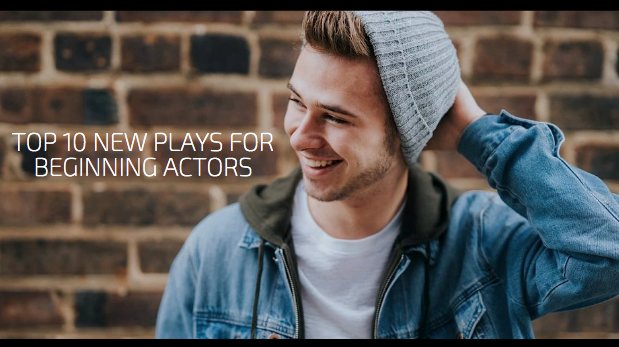 If you are new to acting and want to start reading plays to familiarize yourself with the style and format of a theatre script, it’s not a bad idea to begin with short plays.

What is a short play?

A short play is similar in structure to a full-length play, containing characters, setting, conflict, action, dialogue, monologues or scenes, but the duration typically runs under 30 minutes or less, also known as a one-act play.

VOICES IN THE TREES
Marina is a teenager who suffers from mental illness and although she is aware of her issues, she deeply believes she is fine and wishes to prove it to her family.

OLD HABITS DIE SLOWLY
Wilford receives a telegram from his wife that she wishes to leave him and he must explain the news to his daughter and reveal to her the truth and nature and a family secret.

MIDDLE OF NOWHERE
Vance surprises his girlfriend Selena with purchased land, but Selena isn’t happy about it one bit, especially since half of her money was used to make the deal.

SHOW ON THE ROAD
Coby has taken the family business on his shoulders and having a drunk brother, ill mother and jailed father, plus an inspection coming up, he’s at the end of his rope.

GAP IN THE SHELF
Henry simply wants to be loved by his adopted mother, but the friction between them never seems to cease. 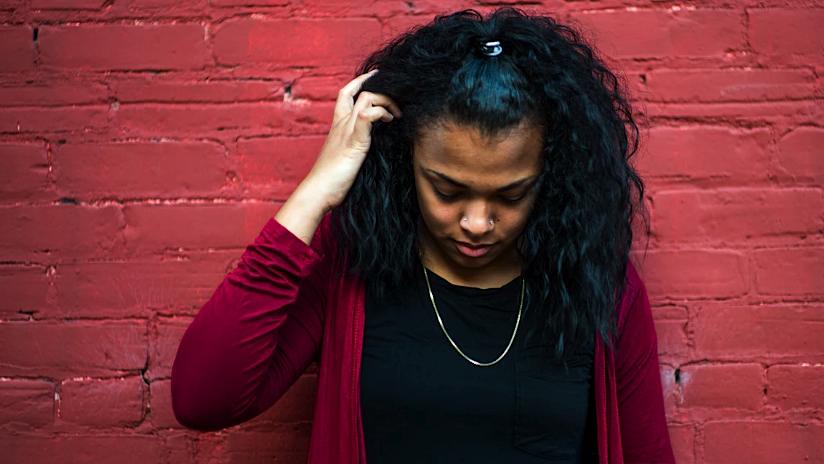 THE GHOSTS OF OUR ANCESTORS
Tiara tries to encourage her Uncle Ivan to find the inner strength to come up with a strategy for them to keep the family estate.

FRESH COAT OF PAINT
Brewster is a shrewd and calculated businessman who will stop at nothing to get what he wants, even if it means removing his brother from the equation.

BACK ON THE MAP
Guillermo is a powerful art dealer who has recently come under fire for fraud, threatening his reputation. In the midst of it all, he is undergoing a divorce and has seemed to fail in a big way for a new exhibition for the woman he loves.

WHEN THE COOKING IS DONE
Marza has had a major wake up call in her life. After seeing a play, she recognizes the fact that she has been putting others first at the expense of herself…is she strong enough to become more selfish?

DON’T LEAVE ME WITHOUT MUFFIN
Ginger and her mother are at odds but this particular argument is life changing because Ginger is leaving home for good and she’s taking her beloved rag doll Muffin with her.