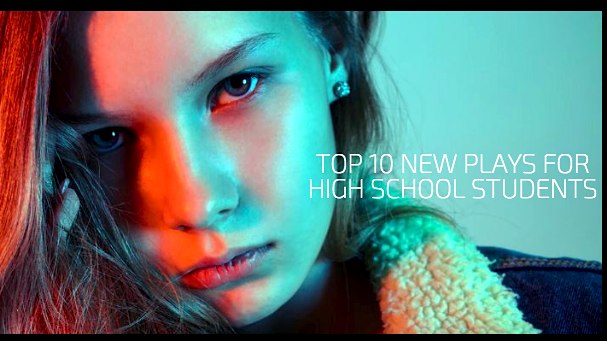 PLAYING THE VICTIM
Sally visits her friend with exciting news only to be met with the usual negative vibe which is not only bringing the joy down but also their friendship.

MY SIDE OF THINGS
Clara and her sister don’t appear to like one another and things reach a new level in this short drama piece.

INNER CORE
Shelly wants to feel normal and forget all her problems.  The therapist she goes to may have a solution that appears to be out of a Scifi movie.

SOMETHING ELSE TAKES OVER
Taliya can’t seem to get along with her mother and she opens up to her Aunt about their troubles.

TYPICAL TEEN
Shadira is a special teen with a gift for skating but her family doesn’t give her the support she desperately needs to succeed.

MAPLE ROAD
Marshall has kept his feelings and urges to himself for fear of what people might think about him.  He tries to communicate with his father but that may or may not be a good idea.

THE PIT OF MY STOMACH
Nina lives from motel to motel traveling across country with her criminal father…she has finally reached the point where she wants to stop doing ‘jobs’ and live a normal life.

RESET BUTTON
Lana has done her good deed by allowing her best friend to crash at her place but had she known what a disaster her friend would bring, she would have never permitted it.

AGREE TO DISAGREE
Harpa gets along well with her friend but she calls her out on how she doesn’t seem to stand on her own two feet when it comes to perspective.

PROTECTIVE SHIELD
Rita can’t remember a time when she felt she could simply be herself and connect with another human being.