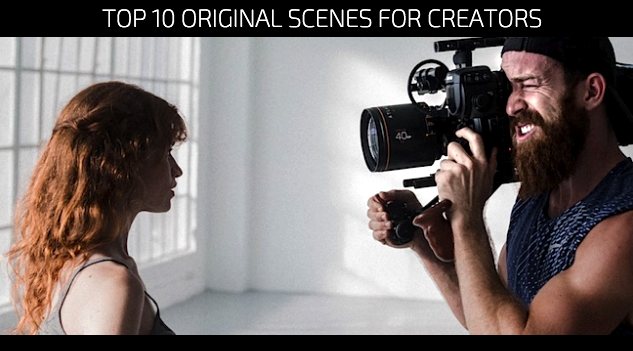 A LITTLE SOMETHIN’ TO GET YOU ON YOUR WAY
Dallas is on the verge of locking down her shop for good when one of her customers arrive with money.

YOU WERE GIVING UP
When Lia finds out that her best friend isn’t going to college she challenges him to change his mind.

IS THIS BOTH PRESCRIPTIONS?
A father who believes his two sons are out to murder him in order to obtain his home.

I WOULDN’T GO NEAR HER
While visiting his girlfriend in college, Martin discovers that Mischa is looking for more than just their relationship.

MAY I READ THE LETTER?
A period drama scene about a man who receives a haunting letter from his dead wife one year after she’s been gone. 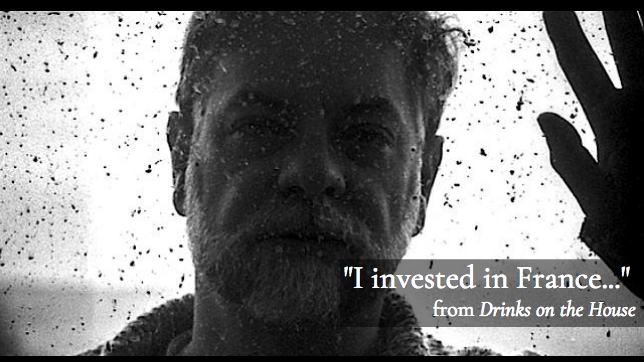 I INVESTED IN FRANCE
Leon surprise visits his daughter after having not seen her for years but he comes with bad news that may alter the nature of their relationship.

WON’T YOU JUST LOOK AT THAT SKY!
Two former lovers meet under the moonlight to discuss the reasons why they never worked out.

YOU SAID YOU HATE TEACHING
A fabulous dancer/singer has suffered a permanent accident leaving him unable to provide for his family the way he once had.

HE GOES ON THESE TIRADES
When given his meds Pupeye becomes something of a genius but when not taking his meds he is nothing but mayhem.

OKAY, LET’S STOP THERE FOR A MOMENT
Mumford made the worst decision taking money from his ex-brother-in-law in order to pay for his theatre production.