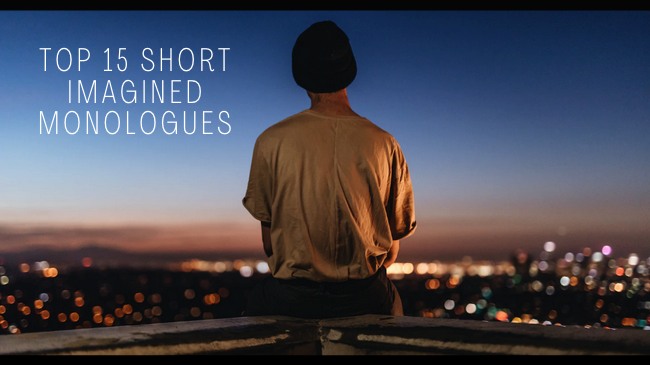 THEM CANDLES – female
Kendra is being stopped by her mother Darla who isn’t permitting her to go out because she fears her illness will get the best of her.

LAND OF THE FORGOTTEN – male
George was a former architect who is now homeless.  He befriends a young woman named Kim who is also an architect.

DIE DOWN – female
Sheila is months away from getting married for the first time but has not spoken with her father.

CHECKING IN – male
Rob’s mother has died and he seeks out his father whom he has not seen in over fifteen years.

GAP IN THE SHELF – female
Mother always comes down on her son for reasons only she cares to know about.

PROTECTIVE SHIELD – female
Rita is unusually sensitive and needs to learn how to come out of her protective shell.

SHRINKING VIOLET – male
Dabney and Harlotte argue over their son’s future and well being. 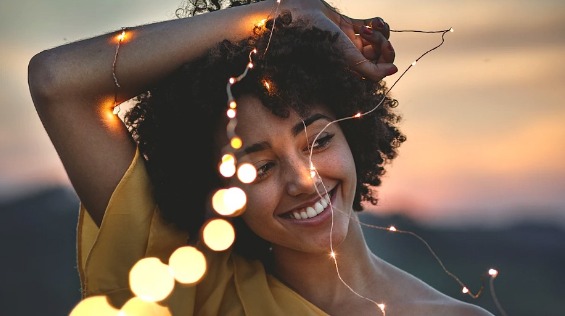 SHADOWS OF MY MIND – female
Naomi talks privately to her favorite Auntie about how she suffers from anxiety.

MORE WAYS THAN ONE – male
Porterfield and Principal Agnon make a deal to improve the path Porterfield has been treading on.

BUBBLE WORLD – female
Jasmine let’s out her anger at her cousin for being so self-absorbed.

THIS SIDE OF THE MISSISSIPPI – male
Quinn works at his local diner dreaming of the day when he can become someone else.

LICK MY WOUNDS – female
Crystal thinks her boyfriends playing games with her and doesn’t really want to be together.

STAY THE NIGHT – male
Wilkin enjoys living an isolated life and only reaches out to his frequent mistress for companionship but when she tries to get to know him better, he switches on her.

TREAT ME NICE – female
Corinne wishes that her mother was willing to be friends rather than enemies.