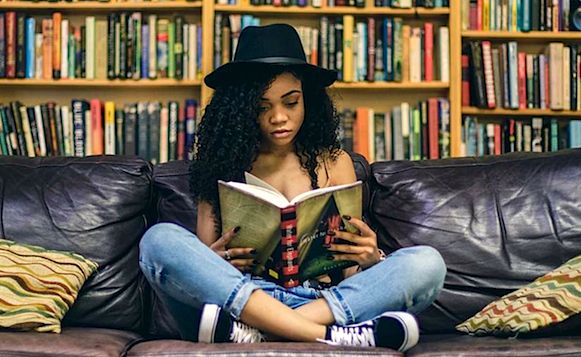 In the teen monologue, April and Jan, April opens up to her friend about why she’s been acting distant from everyone at school.

APRIL: I’m just being me. I want to be more real in my life. I’ve gotten tired of trying to fit in and be accepted by everyone else. I’ve always felt like I’m lying to myself. If people don’t accept me for me, for who I truly am, then I don’t want to be friends with those people.

You’re right, I have been distant. I’ve been distant because I realize there are certain people I don’t want to know…people that don’t have anything in common with me and I used to think that was a bad thing, I used to think that I had to be accepted by everyone all the time and because of that I’ve been hiding who I truly am and I guess eventually, finally, it’s caught up to me and I’ve made the decision to be me and ever since I’ve had the courage to be me, it’s like this burden has been lifted and I can breathe again…

I feel more at ease with myself, calm, not like I used to be all the time when I felt so nervous or stressed out over stupid things, things that actually don’t even matter.

It’s taken me a long time to get over myself and have the confidence to be genuine and I know I may seem different to you and other people but this is who I really am and I can’t apologize for it. 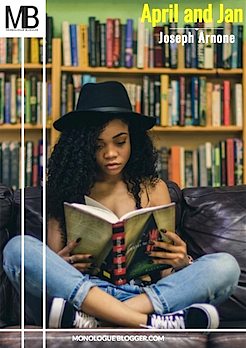 In this one-act ePlay, JAN questions why APRIL has been acting distant and changing her personality.  This either brings them closer or further apart in their friendship.