ALDERONA (1 girl teen, 1 teen guy – drama)
Alderona and her brother Kudo have special powers to protect the lives of humanity but Alderona isn’t certain she wants to use them.

ANIMAL BOYS (1 woman, 1 man – drama)
DEV wants to take Isabel out but he isn’t what she’s looking for in a guy.

BASKET CASE (2 women – comedy)
Takes you through an episode from the trials and tribulations of a mother and daughter from Queens, New York.

BOULEVARD (1 girl teen, 1 woman – family drama)
A mother wants to see her daughter do more with her life than staying at home writing all day long.

CAVE OF DA VINCI (3 men – crime drama)
Two men pick the wrong house to rob when they encounter a criminal way beyond their knowledge base.

CHEESECAKE (1 woman, 1 man – dark crime humor)
A hit woman hired to seek and destroy gathers information from a man she has fun toying with.

CHUTZPAH  (1 teen, 1 woman – drama)
Sandra has major troubles at home and during one of her ‘clear my mind’ walks she bumps into the local homeless lady for a surprise conversation. 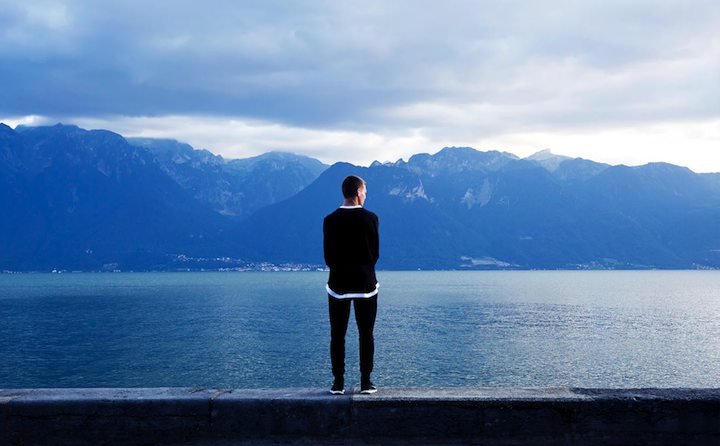 CURVE BALL (1 girl teen, 1 man – drama)
Tiffany is second guessing her career as a music pop star but her talent manager Rodney gives her a bit of advice.

DEAD GIRL (2 men – dark comedy)
Two friends try to figure out what they should do when a gangster’s girlfriend is found dead.

ENCOUNTER (1 woman, 1 man – drama/romance)
Roger and Leslie meet for the first time and are instantly drawn to one another.

ENOUGH IS ENOUGH (2 women – drama)
Sarah is furious with the neglect her mother has been receiving by a nurse who is supposed to be caring for her needs.

GAME (2 men – drama)
One friend is honest, the other hides behind his lies…can the two find a balance?

HAROLD’S EAR (1 woman, 1 man – comedy)
Uncle Harold has something stuck in his ear and he asks his niece for help.

IMAGINARY, YOU (2 men – serio-comedy)
Waldo has mental issues, so much so that he even missed his father’s funeral. 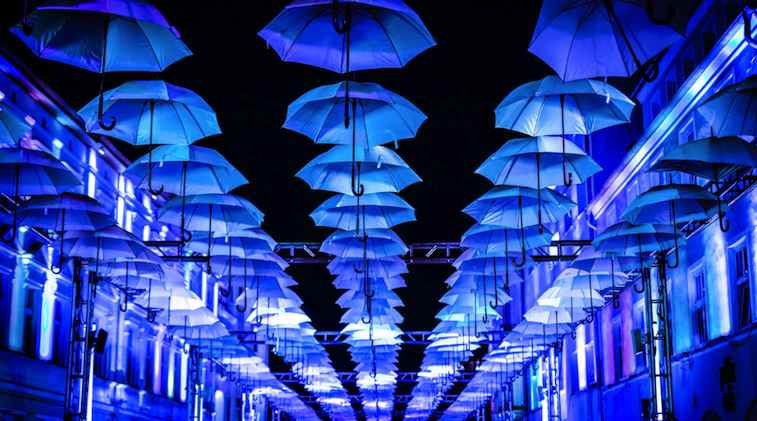 LAUNCH DATE (2 men – comedy)
A man of wealth decides he is ready to end his life by building a rocket ship and launching himself into space.

LESS SOAP, MORE BLOOD (1 woman, 1 man – comedy)
An actress snaps into a rage when her agent offers her yet another soap commercial.

MATCH MADE IN HEAVEN (1 woman, 1 man – drama/romance)
Mick has been acting strange and when Tia questions it, she receives a surprising response.

NOT QUITE (2 men – drama)
One man convinces the other man to end the marriage with his wife because of the affair he’s having with his own wife.

POLICY (1 woman, 1 man – drama)
A dark look into a young couple trying to save money by prostitution and theft.

REAL AGAIN (2 teen girls – drama)
Two young women are in love and plan to escape the town and families tearing them apart. 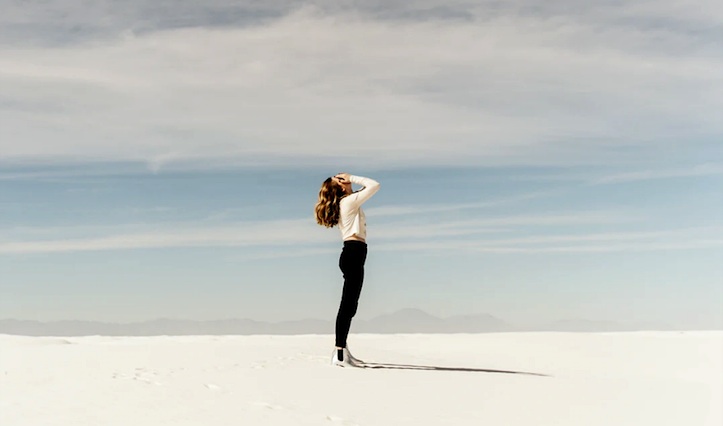 SHRIBBLE (1 woman, 1 man – comedy)
Valerie is all in on going vegan but her boyfriend Frank loathes the situation.

THE HIRE (1 woman, 1 man – drama)
Sam is desperate to talk to someone intelligent about his criminal activity but when he spills the beans things go from bad to worse.

THE SHOW (2 men – comedy)
Vis launched his own YouTube channel on gangster life for education purposes.

TRUE BLOOD TIES (1 woman, 1 man – drama)
Jennifer visits her father in prison and tries to keep a dark secret from him.

UPON MY RETURN (2 men – comedy)
A funny take on, “What if there was a Burger King during the Middle Ages?”

WINDOW PAIN (2 women – drama)
Vickie and Leslie are in a physically abusive relationship.