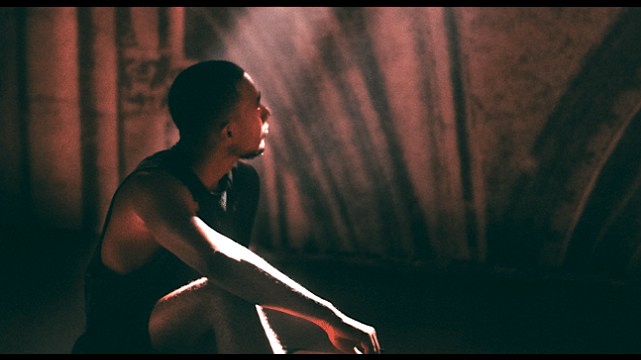 In No Shadow Can Touch, Rick talks to his wife about what was going through his mind before the accident that now prevents him from dancing.

RICK:  On the day of the accident, I sort of knew it was coming. I’m not saying it was premeditated, no…but I felt so, I don’t know Ally, I felt tired, more tired than I ever felt in all my years and it wasn’t the kind of tired where I knew I’d bounce back after a good nights rest, this was ME. I was tired all over, inside and out…only thing left was my mind and I refused to give in to it, which to be honest, was where I went wrong. I pushed myself too hard, I was angry at myself for feeling the way I felt, and the worst thing that could have happened, happened. It was all my fault. I forced myself to reach my demise faster than I should have and I’m angry that I didn’t back off myself and calculate. Calculate how much longer I could have stayed in the game, to buy myself enough time to make a smooth transfer to something that would hold my integrity intact and I failed, I failed you and my son and it’s driving me crazy. Look where I put us. 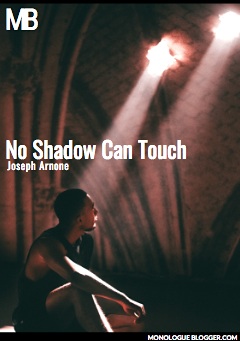 In the one act eplay No Shadow Can Touch, Rick and his wife Ally try to figure out how they will survive raising their son now that Rick’s dancing career has come to an end.  1 Woman, 1 Man.  Drama.