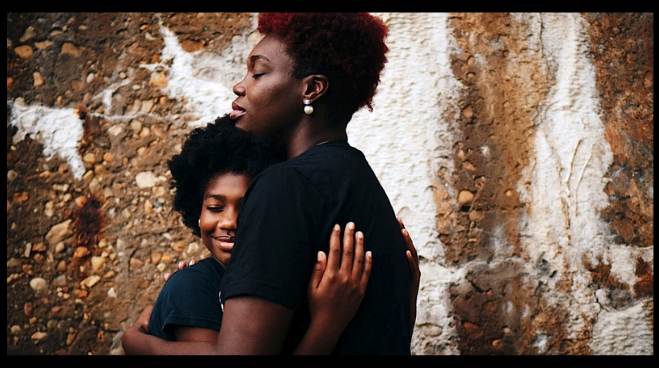 In Willy’s Eyes Light Up, Janet tells her mother that sometimes she makes up stories about Willy’s father to influence him in a positive way.

JANET:  I tell him about some of the fond memories I have…like when we first met or the funny things we did together. Willy’s eyes light up and I see how important it is for him…the pictures I paint for him take on a lot of meaning. I wish there were more memories we had with the three of us…I even made up some stories that never happened, stories about Doug’s relationship to Willy and how he used to take him to the park or pick him up from his crib and hold ’em to stop him from crying…well, he did do that…but I try to connect Willy to his father so he knows he was loved. Maybe it’s wrong of me to make some stuff up or elaborate on the truth but I think it’s important for a young man his age to see his father in that light…no? I don’t feel the slightest guilt over it because of his reaction, his face softens and he seems to be more grounded…it helps. Doug left us too soon, didn’t he? 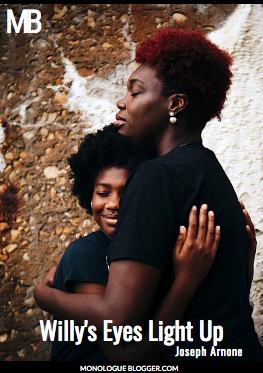 In the one act eplay Willy’s Eyes Light Up, Janet talks with her mother about the difficulty of raising her son as a single mom.  2 Women.  Drama.