SHADOWS OF MY MIND
Naomi has a deep conversation with her one true aunt about her problems with depression.

PROTECTIVE SHIELD
Rita is a person who tends to put other people’s feelings before her own and emotional price for her generosity.

THE OUTCOME OF DESIGN
Jeffrey is a young intellectual who studies life and the stars with a depth that is rare for his age.

SLY STATEMENTS
Saying things with a sleight of hand won’t go over well in this relationship.

CHECKING IN
Rob gets face to face with his father and expresses all the things he’s kept inside for the last eighteen years.

THE PIT OF MY STOMACH
Nina’s father is a criminal and they are always moving form place to place but she’s had enough and wants a normal life like other teens her age.

MORE WAYS THAN ONE
Porterfield has always gotten a bad reputation as the ‘bad kid’ in school but is he really that bad?

SINCE CHILDHOOD
Zoe isn’t sure if she should tell her best friend since childhood that she’s in love with him.

DARK SIDE OF MY MOON
A passionate basketball player takes his competitie spirit to a whole new level. 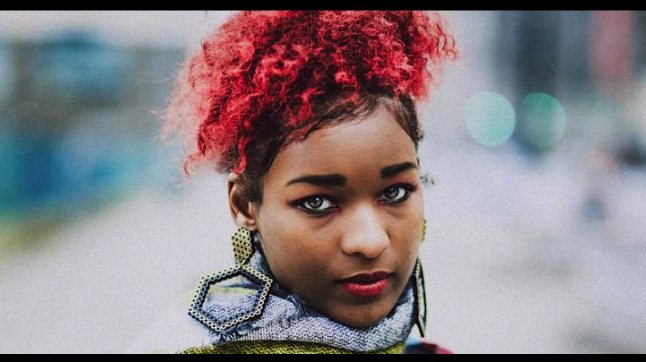 SENSE OF BELONGING
Beverly gets social anxiety and has a difficult time getting along with the other students at school.

COVERING DISTANCE
Two strangers meet on a train and have a positive impact on one another’s lives.

DUST IN OUR EYES
Dean wants the most out of life and is willing to give it his all.

ROSE TO ASH
Aggie has been raised by her uncle, a man she’s never gotten along with and now things have come to a head.

OTHER SIDE OF THE CHASM
Chad has never fit in with the other high school students and he finally lets out how he feels in this monologue.

INVISIBLE ROADS
Jud needs to skip town but has no money.  Turning to her friend for help in order to commit a crime isn’t as easy as she thinks.

PEANUTS ON THE DOLLAR
Chester is stuck between a rock and a hard place because his mother could die if she’s not properly cared for and he needs to find the money in time.

WASTE OF TIME
Byron is a promising entrepreneur and can potentially have his business take off if it weren’t for the fact that he’s still going to school.