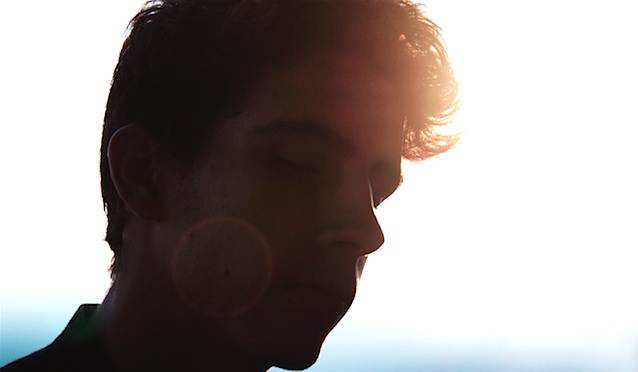 Bottom of the Ladder is a dramatic monologue from the short play, THE WOEBEGONE.  In this piece RAY talks to his girlfriend about the cousin he lost.

RAY: …I used to be pen pals with this cousin I had who died. We’d write these long letters to one another and share all kinds of stories…we were close and one time my dad drove me to Michigan to visit him and it was like being reunited with a brother and uh, he died that summer cause we found this path that led to train tracks and cargo used to pass by pretty regularly and we’d chase them down and jump onto the ladder at the tail end of the train and this one time Jimmy missed the ladder but his chain, the chain he wore around his neck, it got caught onto some sort of hook at the bottom of the ladder and he was getting choked while his body was being dragged along the track.

I tried to pull him up but I wasn’t strong enough…finally, he gave out, he became lifeless and all I could do was look down at him, until the train reached its destination, hours later…it was, it was the worst thing I’d ever seen. 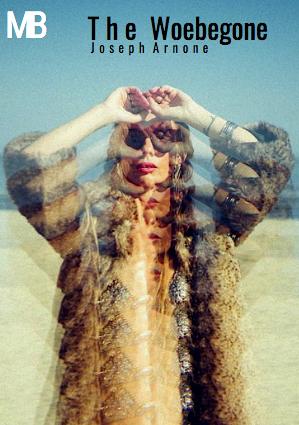