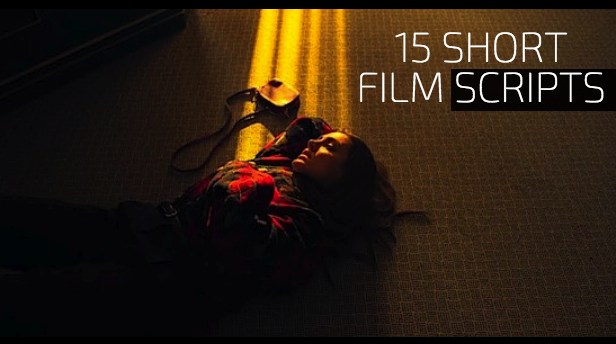 Here’s 15 Short Film Scripts you can use absolutely free for non-commercial projects including video, film, acting practice and drama school.

HAROLD’S EAR (1 woman, 1 man)
Uncle Harold has something stuck inside his ear from trying to insulate himself from the torturous flute playing his niece parades him with.

BASKET CASE (2 women)
A funny script involving a mother/daughter who love each other as much as to drive one another to an insane asylum.

IMAGINARY, YOU (2 men)
Two brothers, one is a has been writer and the other stands firmly on the corporate ladder…one of them didn’t go to their father’s funeral.

MATCH MADE IN HEAVEN (1 woman, 1 man)
This guy is finally vulnerable enough to admit to his girlfriend the truth of how much he loves her.

NOT QUITE (2 men)
One man makes an offer to another man when he discovers he’s been having an affair with his wife.

DIRT MOUTH (2 men)
A young man wants to buy a gun t perform an evil deed but he is way out of his league.

REAL AGAIN (2 teen girls)
Two young women are in love and make arrangements to flee the shackles they are in from family.

TRUE BLOOD TIES (1 woman, 1 man)
Jena visits her father in prison for yet another fantastic visitation.

CHEESECAKE (1 woman, 1 man)
Velvet is a badass hit woman who revisits an ‘old friend’ in order to find out additional information she’s been contracted for.

WEIGHT OF LAUGHTER (2 men)
A surrealistic short script about a small man with a big laugh and the anxiety he faces that may lead to his suicide.

DEAD GIRL (2 men)
Two best friends try to come to terms with the fact that they are responsible for a dead woman.