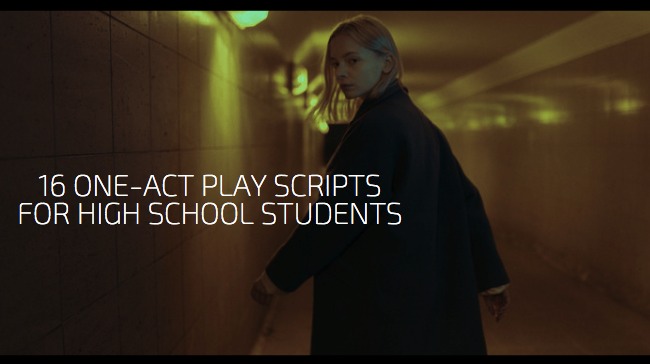 THEM CANDLES
Kendra is a free spirit but suffers from a lung condition that prevents her from spreading her wings the way she deeply desires.

CHECKING IN
Rob’s mother has just died but she made him promise to find his biological father to try to patch things up with the hopes of starting a relationship with him.

DON’T LEAVE ME WITHOUT MUFFIN
Ginger has been planning on running away from home and during the midst of her leaving her mother catches her and the two are left to try and settle their differences.

MORE WAYS THAN ONE
Porterfield is considered the High School troublemaker and is yet again called in to the principal’s office.

INVISIBLE ROADS
An edgy play act between two best friends wherein one of them is trying to figure out a way out of their terrible town.

DARK SIDE OF MY MOON
A competitive basketball player seems to go beyond what it means to be a good sportsman.

VENOMOUS IMPULSE
Reloya is once again engaged in family battle with her sibling and parents but this time her father draws a line that Reloya may not ever come back from.

BETTER LEFT UNSAID
Two best friends confide in one another which deepens their bond but one of them has more trouble from home that needs to be quickly resolved. 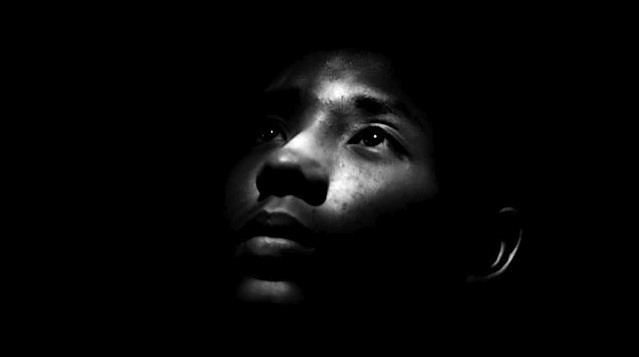 FAR ENOUGH
Felix believes he didn’t step up to the plate in order to make a bad situation right when he had the chance.

ACID TASTE
Three teenage friends visit a polluted lake within their town and one of them gets dared to go for a swim…but perhaps the dare went to far.

PLEASE FORGIVE ME
Jesse comes from a difficult home life and his one saving grace is his girlfriend but lately his inner issues are getting in the way of their relationship.

OTHER SIDE OF THE CHASM
Chad has always felt like a loner and an outsider but secretly wishes he could be excepted by his peers and have better social skills to back him up.

TREAT ME DIFFERENT
Marshall is in deep inner turmoil over his true identity and lashes out at his father for never being capable of hearing his needs.

ROSE TO ASH
Aggie lost her parents when she was young and has been getting raised by her no good uncle.  Out of pure unhappiness and desperation Aggie may do something that is irreversible.

I’M NOT DUMB
Tabitha turns to her guidance counselor to help her with what she believes is a slower learning capability in comparison to the other students.

LOVE IS A STRONG WORD
Mischa is in her first year at university and this opens her world up new new possibilities in spite of having a boyfriend.