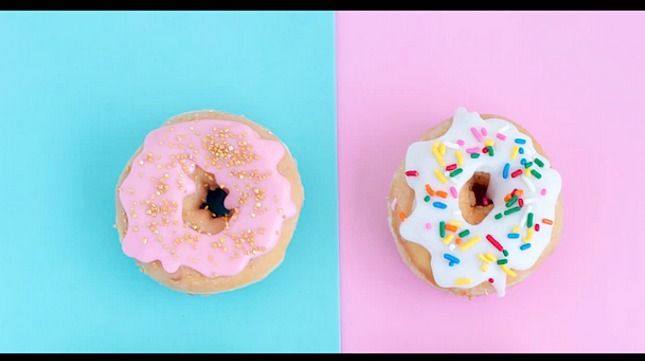 In Glazed Donuts, Haudu and his daughter Nella are left discussing the aftermath of an angry customer who was kicked out of their donut shop.

HAUDU: Correct. Violence breeds violence. I wish to live in a civilized world or at least as civilized as can be. If I were to shout back at that man, meeting confrontation with confrontation, it may have gotten worse and for what? Tell me, what would be the point of shouting back? The man was clearly right, I gave him the wrong donut. Yes, he did not need to behave as he did but rather than making matters worse, I remained calm and he apologized to me and I appreciated his apology. It mattered. You come storming upstairs and want to match him with shouting and telling him to not come back and not only are you putting yourself at risk, you put your father at risk and we have lost a longtime customer; he will only have bad things to say about us now, which isn’t good for business. You ask me, why don’t I let you run the store alone? Well, I think today’s demonstration proves why I must continue being here. 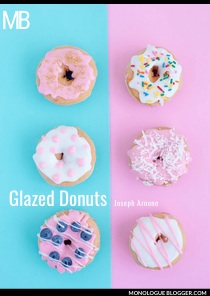 In the one act eplay Glazed Donuts, Haudu and his daughter Nella have a heart to heart talk sparked after an angry customer is told to leave their donut shop.  1 Woman, 2 Men. Drama.