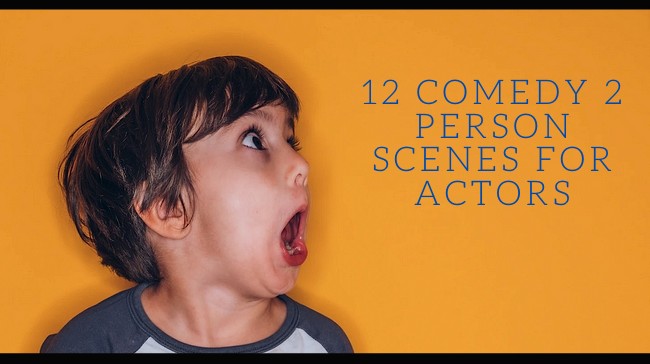 12 Comedy 2 Person Scenes for Actors offers thespians funny scripts from published plays that are a lot of fun to work on.

“Old Bobby Invited Me In for a Meal the Other Night.” from BEER AND BOBBY’S LASAGNA
Kutch owes his buddy Bobby a few favors and when asked to help him move someone out of from their home things get difficult at the site.

“He looked rough around the edges.” from RATHER BE A MAN
Pam and Kim are somewhat fed up with guys constantly approaching them with cheap pick up lines.

“Easy, peasy, Ralph?”  from GRACE PERIOD
Burt takes everything seriously whereas his living mate Ralph never seems to have a worry in the world.

“Have you written anything else?” from FISHIN’ FOR MISERY
An indie filmmaker feels defeated in his career and life in general.  He talks to his pal at their local pub joint to try to figure out a solution.

“I’m not the needy type, right?” from PHONE CALLS
Meagan has met the man of her dreams but she’s been stuck waiting days for him to make the first call.

“Your eyes dazzle with that type of green.” from NOBODY CARES
A couple enter a store and the sales rep is way more friendly and helpful when it comes to making sure her customers are happy and satisfied. 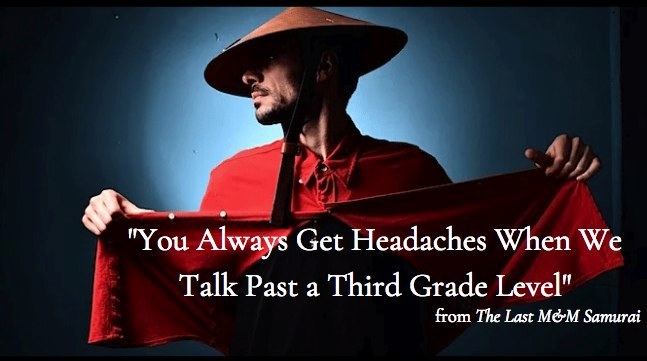 “You always get headaches when we talk past a third grade level.” from THE LAST M&M SAMURAI
Dan takes things to a whole new level when he shares his well thought out philosophy about never eating the final remaining peanut on his M&M bag.

“Build me a rocket ship.” from DARLING FACE
Beverly is absolutely miserable and sees that the only way out from her unhappy life is for her husband to built her a rocket ship.

“Be calm cause she’s sensitive.” from TINA, HANK, HANK, TINA
Hank gets a call from his brother in dire straights and quickly comes to his aid but deals with far more than he ever realized.

“I dove through a second story window.” from BEFORE THE NIGHT BLOWS COLD
Billy just wants to escape from the people who are trying to find him and he asks his ex-girlfriend Azumi if he can hide out at her place.

“Something in the Macaroni and Cheese bowl moved.” from FUNGUS AMONG US
Alexa and Mara are best friends and roommates and neither one of them ever really clean out their refrigerator until one day something makes them realize that they should.

“What do you do for a living?” from OVER THE MOON
A successful first date is underway until one of the participants admits that they are from the past.