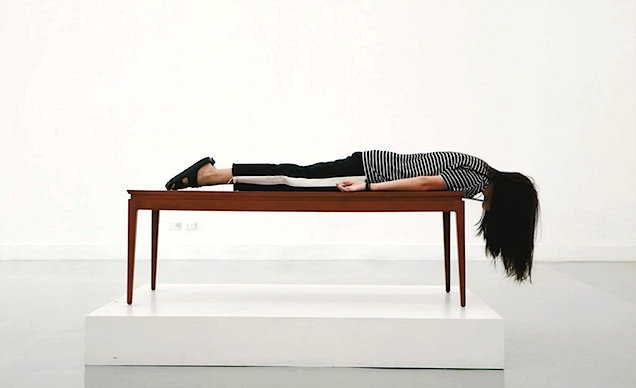 1 Minute Monologues 1 Woman 1 Man Drama Plays 10 Minute Plays 2 Minute Monologues 2 Person Plays Blog Comedy Plays Contemporary Monologues Dating Monologues Drama Monologues Drama Plays ePlays Female Dramatic Monologues New Plays Serio-Comedy Plays Today's Monologue Stories
September 21, 2022September 21, 2022 Joseph Arnone Can You Still Love Someone After Breaking Up?, How To Hold On To The Person You Love Even After Moving Out, IN This Monologue Kyra Finds A New Lease On Life and Romance, Love One Another But Can't Live Together: Couple Crises, Moving Out But Staying Together: Uncommon Romance, Trying Something New To Keep Your Lover

This monologues comes from the one-act play No Is Better Than Silence, about a young couple going through major changes in their relationship.

KYRA: You see, for the longest time I’ve felt less. Not so much as a woman, I’ve always kept that intact but more so as a human being. I fell into the trap of relying on you, for everything.

So much so that I couldn’t go anywhere without asking for a handout. The last time I used to go around like that I was a child asking my mother for change, so I could hit up the candy store and get candy.

It affected my psyche and began chipping away at my psyche until finally bringing me back to a place where I couldn’t cope with the imbalance between us. You started giving me demands, I started doing things I didn’t want to do around the house, out of guilt. You gave me more demands, started questioning me all the time, until finally I caught you reading my novel, without my permission and all you had to say was nothing but negative things about it.

All you cared about was your own character in my book. Never taking into account that it’s a fictional character, stemming from my imagination. Yes, there are similar traits, yes you’ve inspired me to create this character, but you went way too hard on me in such a selfish, inconsiderate way that something finally snapped inside of me, like a rope keeping a boat in place during a hurricane and I was that rope and I’m the one who SNAPPED! Now I’m off sailing as the captain of my own ship and I can go wherever I want, whenever I want and I don’t need you. 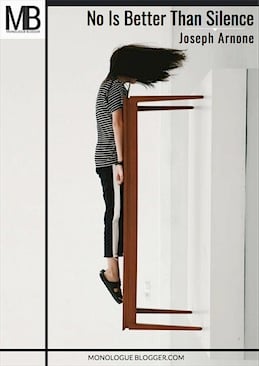 In this one-act ePlay, KYRA has left her living arrangement with her boyfriend MICKEY. Mickey finds her at their local neighborhood diner two days after their fall out.  Do love sparks still fly between these two passionate people or does all hell break loose?