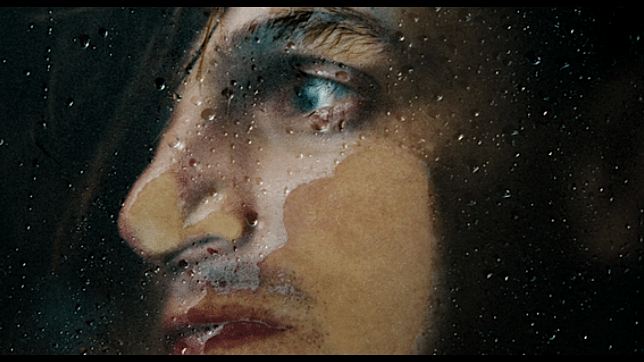 In Henry’s Done Enough, Dono is fed up with the life-size statue that stares at him from behind the bathroom door whenever he uses the toilet.

DONO: I can’t stand them! Being trapped in this apartment makes me hate them even more. At least I could tolerate them by never being home but now, forget it, they haunt my waking hours. Can’t tell you how many times I’ve made my way to the kitchen and jumped into the air from the mere sight of that horrific gargoyle you have near the coffee maker. And what is your obsession with that life-size statue with the bow and arrow? Standing proud in our bathroom. I can’t move my bowels without having to throw a washcloth over his face because he stares at me like I’m doing something wrong.

Is it normal to feel like you’re being accused of using the toilet in your own home? I’ve had indigestion for months, all on account of that bronze beast in our bathroom. Incase you didn’t get the memo, the bathroom is an atmosphere where you should feel at ease, a place of calm, tranquility. A place where there isn’t a barrier to fulfill your business. Why would you put such a ferocious figure behind our bathroom door? He’s an assassin! It’s outrageous. It’s insensitive. It’s unthinkable and I want him out before he comes to life and kills me. 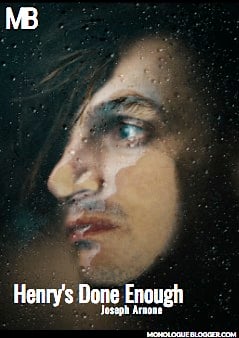 In the one act ePlay Henry’s Done Enough, Dono has had it with Vance’s creepy statues all over their apartment and wants one in particular removed immediately.  2 Men.  Comedy.