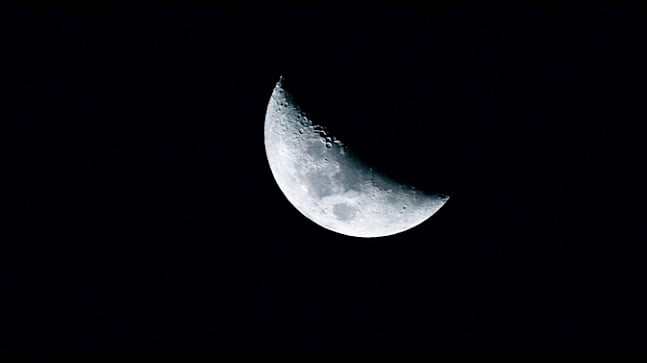 In Imagined It To Be, Douglas talks to Sean about taking his education for granted, not recognizing the good fortune he’s been blessed to have.

DOUGLAS: You see, that’s the thing right there, that’s why I said you’re spoiled, you don’t know what it’s like to have what you have because you don’t know what it’s like to NOT have it. That’s why you mope around with that droopy face of yours. If I was in your shoes, I’d be bustin’ my ass, gettin’ my education, focusin’ on my studies, so I’d have a chance to be somethin’ in my life. I wouldn’t be wastin’ my parents money, that’s for sure. If I had the opportunities you got boy, I’d a been set by now, instead of washin’ cars in th’ street. That’s what I do for money, in case you haven’t noticed…is that what you want? Wanna go partners an’ wash cars with me? (laughs) That’ll put you in check real quick, especially when you’re countin’ the quarters and dollars and tryin’ to cover rent, food an’ booze. Can’t forget the booze…make everythin’ alright. That how you wanna end up? 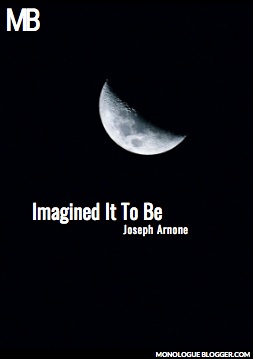 In the one act eplay Imagined It To Be, Douglas washes cars for cash in the streets of a wealthy neighborhood.  After teasing a teenage schoolboy (Sean) he is given a free coffee from him.  Both Sean and Douglas come from completely different environments, but despite their differences, form a connection that they may not even be fully aware of.  1 Teen, 1 Man.  Drama.