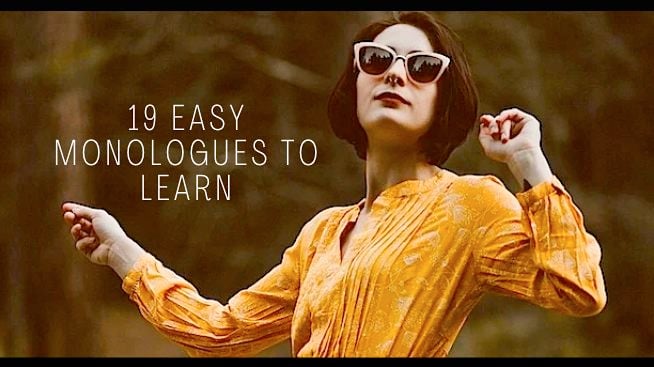 19 Easy Monologues to Learn shares a few goodies that are short and sweet but still kick some ass for your next casting, video upload or demo reel.

THEM CANDLES
Kendra is a fire spirit but her body can’t keep up with her heart.

ACTING DIFFERENT
Cassandra tells her boyfriend that she doesn’t like it when he acts like a tough guy in front of his friends.

TWO SHADES AWAY
A monologue about trying to get back on track in life.

SECOND LOOK
Cher questions the validity of her looks as she has gotten older.

I’M NOT DUMB
A teen who doesn’t feel as smart as the other students at school.

LAND OF THE FORGOTTEN
A former architect now homeless, strikes up a conversation with a young woman who also happens to be a budding architect.

AT THE PARTY
Tom is happy to get even with a rude family member until he finds out the same man suffers a heart attack.

ATTENTION
A troubled sister always causing drama within the family.

NEGATIVE ENERGY
Rose cannot allow her roommate’s sister to move in her apartment.

FIRST MOVE
Susan questions whether or not she should make the first move and ask the guy she like out on a date. 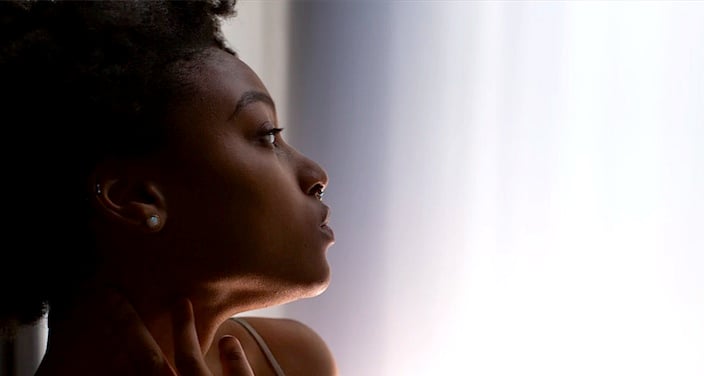 AFTER-SCHOOL ACTIVITIES
LaQuisha feels that her mother doesn’t really know how to train her for track & field.

BURDEN OF BEING TAKEN
Baker is back home from the war and his previous dysfunctional family becomes even more dysfunctional upon his arrival.

RATHER BE A MAN
A comedic view from two women’s perspective on how men approach women.

THE ADVENTURES OF PIPPA HIGGINS
Pippa explains to her new group of friends that her father is an inventor, not a wizard.

SOIL, AIR, SKY
Jeremy talks about a friend he lost who keeps appearing in his dreams.

INNER CORE
Shelly has a conversation with her therapist about the struggles she faces in her everyday reality.

FOOD FOR THOUGHT
Kelly feels that her friend has been ripping her ideas off to write her short stories.

DEEP DOWN
Beth and Daniel may finally reach an agreement to go their separate ways.

THERE WAS A TIME
Chuckie screwed up again by making a bet that cost him his savings and now he has to explain it all to his wife.