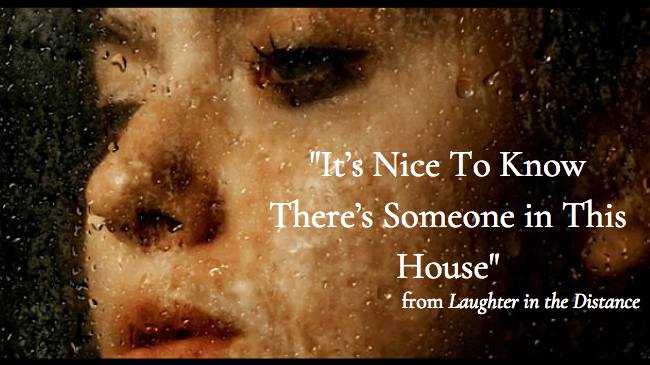 In this drama scene taken from the one-act play Laughter in the Distance Marva compares her son to the Grandfather he never met.

MARVA: You wanna go out, do you?

TOBEY: Just on the porch, so I can still hear you, in case you need me…is that alright?

MARVA: It gets awfully lonely in here by my lonesome. It’s nice to know there’s someone in this house, other than me but, on a scale of one to ten, ten being the strongest, how bent are you on going outside?

TOBEY: Maybe even a fifteen.

TOBEY opens up the nearby window.

Alight, I’ll give you the porch, but if I need ya, you MUST and I mean MUST, come runnin’ your linguine legs back in here. Understood?

TOBEY: Why do I have linguine legs?

MARVA: Cause you take after my father that way. He was built like you, or I should say you are built like him.

TOBEY: He was small?

MARVA: He grew into himself, but I can see how you’re shaping up just like he was.

MARVA: You ain’t gonna look like linguine, not permanently. You gonna look just like my daddy, you seen pictures of him, ain’t ya? 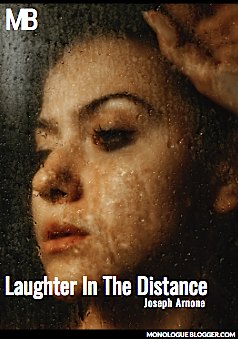 In the one act eplay Laughter In The Distance, Marva is an unhealthy woman who does her best to take care of her son as a single mother.  1 Woman, 1 Boy.  Drama.