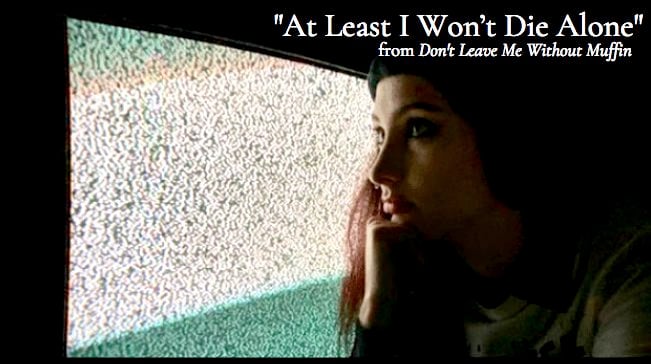 Drama scene from one-act eplay Don’t Leave Me Without Muffin, a rag doll comes between a mother and daughter with significant meaning.

DIANE: I made her for you.

GINGER: That’s right, for me, she’s my rag doll. Go make your own.

DIANE: Hand her over, Ginger.

DIANE: Hand her over to me.

GINGER: …No. Why do you want her so bad?

GINGER: You know why.

GINGER: I need her.

DIANE: But you have Darren now.

GINGER: It’s not the same.

GINGER: Why am I even talking to you about this?

DIANE: Don’t leave me without Muffin

GINGER: I have to go.

DIANE: I need her.

GINGER: I need her.

GINGER: I think so. 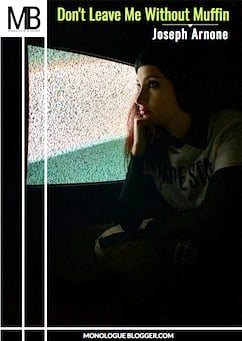 In this one-act ePlay, Ginger is leaving her home for good, but not without a final exchange with her mother over her beloved rag doll named Muffin.