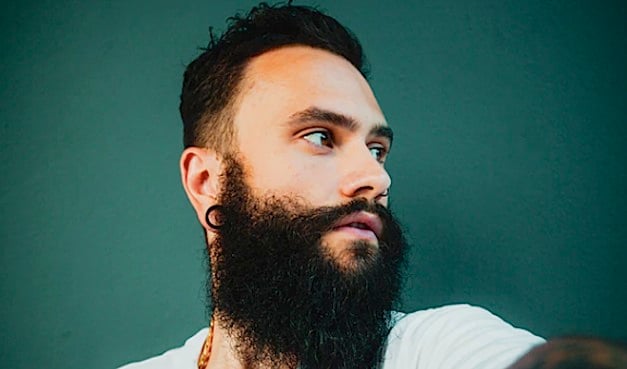 In this one-act play, Jerzy learns that his father is selling their rundown motel and that he won’t be taking over the business…he also discovers something way more sinister.

JERZY: You never had any belief! You never built the business up with ideals or values, it was all for profit. You never gave a damn about anything more than the quick buck. No longterm vision, no drive or focus, only survival tactics.

I’ve always seen it different. I’ve always wanted to take over the helm and make a real business out of it. Treat customers like their family, instead of rat poison, make people feel invited and special, make them have a positive experience, instead of looking at them like dollar signs for beer and barbecues.

This property is begging to be fixed up and renovated, it’s dying for a life…you’ve always pinched the pennies and never reinvested your earnings back into the company. It always went back into your gambling habits, drinking and women on the side…don’t think I don’t know about the fooling around you’ve done, when I got old enough I knew all too well what you were up to…embarrassing…and now this, this is my future, my birthright and I will kill you first before I let you sell it because I have dreams and my own family to support and I won’t let you take that away from me…I won’t! 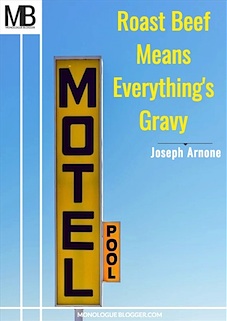 In this one-act ePlay, Jerzy finds out that the rundown motel promised him is being sold behind his back from his father but he also discovers something way more dark and sinister than he ever could have imagined.