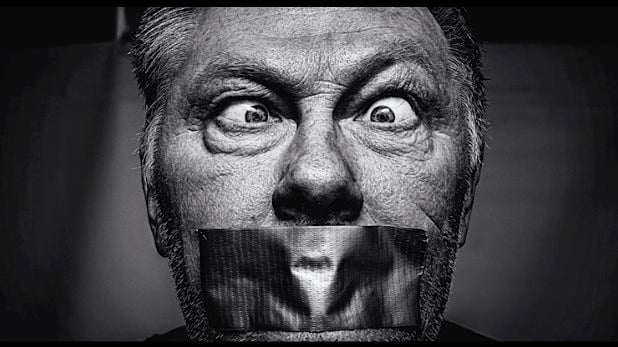 In Across The Face, first time theatre producer Bobby tries to give his advice to the director and cast on how to improve the rehearsal scene in the play.

BOBBY: Hey, you know, I spent a lot of time listening to you for weeks on end about this new play you wanna make and how you need money to cover the opening costs because you think there’s a hit on your hands and it’s gonna make a ton a money and blah blah blah here we are and now you wanna behave all nasty and I’m sittin’ here wondering if my investment was worth the investment cause yes, I invested in this show you wanna put up but I also invested in you and you really aren’t showin’ a whole lotta professionalism ova here and now I’m startin’ to doubt the whole thing and LOOK, your actress can’t even smack the guy right and it comes off fake to me and I might not know a whole bunch about acting with all this stage stuff, with the lights and that weird guy in the booth constantly turning the lights on and off, like a pain in the ass that he is and I’m sittin’ here, with Yolanda, who by the way also put in some money and this whole thing looks like a zoo, looks like wildlife to me. Actually, the more I think about it, the more unhappy I am as your producer because one has to ask what exactly am I producin’ when I got you ranting and ravin’ and no progress is being made? Huh? How about that? Like, what the hell this play is even about? Honestly— 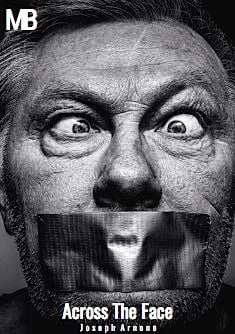 In this one-act ePlay, Mumford is directing his dream play but the problem is that he has borrowed money from the wrong people to do so.  Comedy.  5 Characters.