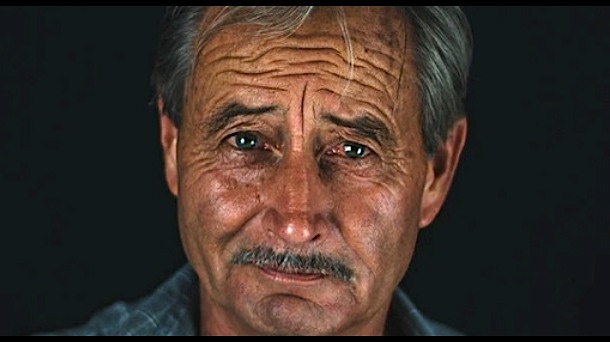 In the drama monologue Land of the Forgotten,  George shares his personal truth with a stranger named Kim who he has met in Central Park.

GEORGE:  Don’t feel bad for me, believe me, I don’t deserve anyone’s sympathy. I’m aware of the wrongs I’ve done. The problem is figuring out how to undo them and sooner or later you realize the damage is done, like a tornado smashing up a house, most of the pieces remain but things have turned into something else…you can try to pick up the pieces, you can try to mend things, make something new but it’s never the same, it’s always weaker than it was previously, and so after a good while everyone gets tired of rebuilding the same old house and you admit to yourself that it’s not worth the effort, you’re better off walking away, with the hopes of finding something more concrete, but you don’t, you never do, you can’t because of what everything meant to you, so you’re sort of stuck in this bubble, bubble of the mind, that you aren’t strong enough to pop and thankfully you can’t, cause God only knows what more of a mess you’d make of things, so there it is… 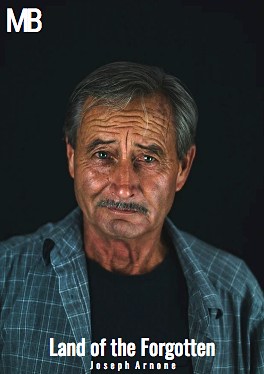 In the one-act ePlay Land of the Forgotten, Kim meets a stranger named George at the park who happens to be a former architect and is now homeless.   1 Woman 1 Man. Drama.