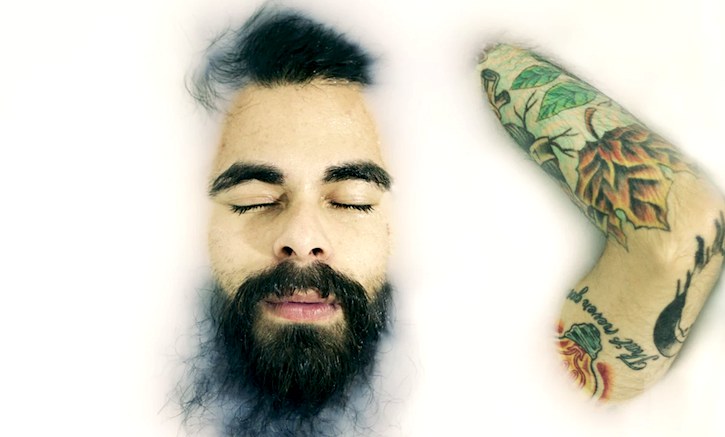 A dramatic monologue from short drama script End of the Argument. Jim has reached his emotional limit with his fiancé and physically restrains himself.

JIM: I wasn’t threatening you! I would never raise a finger to you. Never! You get me so worked up all the time, you know exactly how to push my buttons, it’s like a knife going in and I do question how I have the patience to be with you at times and I am concerned that maybe some day I will go over the edge and become a piece of sh’t, just like my old man and if that ever did happen, I’d kill myself, so when I say I need to leave, it isn’t because I can’t make it to the end of the argument, it’s because you take my emotions to a whole new level and I don’t like the way it makes me feel, this build up of anger and I get worried, scared even, that I won’t be strong enough to hold it together because all I want to do is break apart and shatter everything around me and I don’t want to be like this! 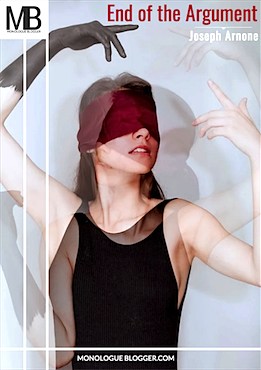 End of the Argument is a short drama script about two people KELLY/JIM disagreeing on how they should make a life for themselves.