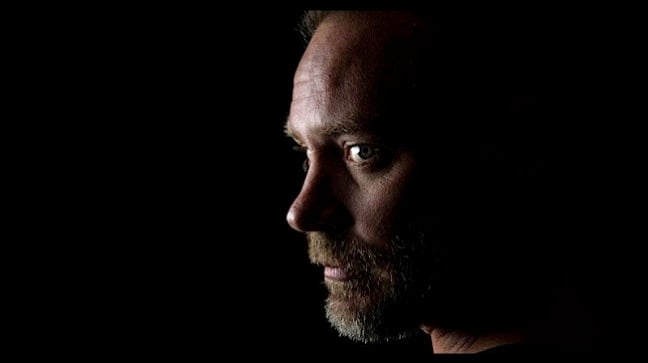 In The Packaged Deal, aging actor legend Salvatore talks to fellow actor about how they can’t seem to raise the financing for their film.

SALVATORE:  That’s the bug. You know after every picture I do I go into a panic. It lasts for about three weeks. Complete panic. I think it’s the last film I’ll ever make and then another train comes rolling along and I get onboard…but, lately, it’s like I’m continuously standing on the platform, waiting for a train that’s never going to come…this thing here, this project we’re waiting on, you know, it’s a good one, I know and you know it…WE’RE A PACKAGED DEAL! So, what’s the problem? What’s the hold up? I’ll tell you the problem, it’s that prick I mentioned before, can’t even say his name again, HIM, he’s stalling, he’s putting the strain on us and for what? What have we ever done to him other than make him MONEY! 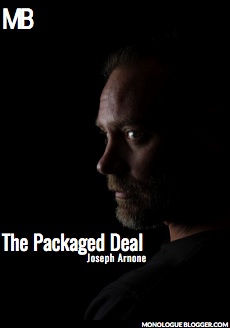 In the one-act eplay The Packaged Deal Salvatore and Fred discuss over lunch and coffee their financial prospects for getting a movie they wish to make made.  3 Men.  Comedy.