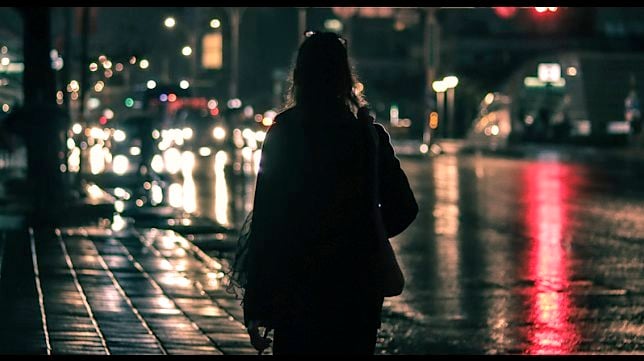 In Thinking of Someone Else, Toya tries coming to terms with her attraction for her girlfriend Chelsea and admits the tough reality of things.

TOYA:  I still love you…but differently. Love evolves and I think, in some ways, it’s gone deeper but in other ways it’s, it’s common. I mean…our love has become common. I never imagined it would have become this way. Long before we even became a thing, I was eyeing you hard. I mean real hard, so much that I couldn’t get you out of my mind. I’d burn for you whenever you came into the cafe. I’d actually get hot flashes, which never happened to me in my life, over anyone. I wanted you so bad…and then, when I got you, it was exciting at first and as high as we traveled, I suddenly came crashing down in disappointment. You became conquered territory and as horrible this sounds, I was out for the new. And I’ve tried, I’ve tried to find that excitement I once had, we once had. And I can’t say that I’m not attracted to you because of course I am, but I’m craving something else, physically. Not spiritually but physically and that something isn’t leaving me alone, it’s getting the best of me and it’s killing us. 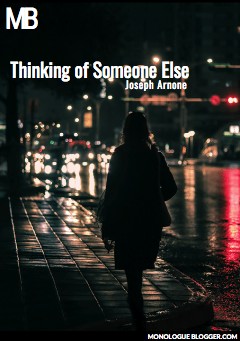 In the one act eplay Thinking of Someone Else, Toya and Chelsea come to grips with their reality of love based on physical attraction and spiritual connection.  2 Women.  Drama.