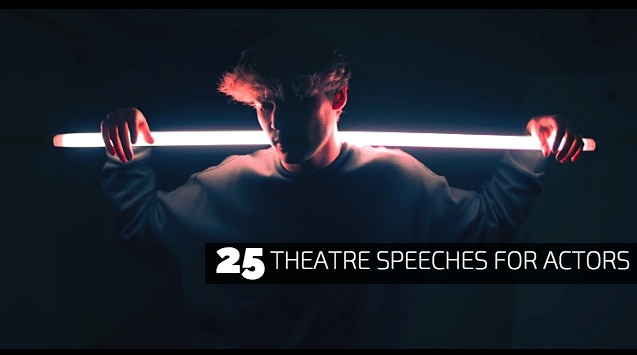 THEM CANDLES – female
Kendra is a physically sick teenager who has trouble breathing sue to issues with her lungs but she is in love and wants to see the boy who is waiting outside for her.

NATURAL CAUSES – male
Carlston has been beaten up in the press and makes a phone call to a reporter.

TWO SHADES AWAY – female
Ever feel like you are so close yet so far from your dreams?

LAND OF THE FORGOTTEN – male
George is a homeless man who frequents the park and makes conversation with strangers.

DIE DOWN – female
Sheila is not far off from being married but she isn’t speaking to her father and now doesn’t know who is going to walk her down the isle.

CHECKING IN – male
Rob has just lost his mother who has always been everything to him.  He locates his dad who he hasn’t seen in years to tell him of the bad news and understand why he was abandoned as a boy.

GAP IN THE SHELF – female
Mother is extremely strict and her son would call it abnormally sick.

PROTECTIVE SHIELD – female
Rita finds herself becoming paralyzed whenever she starts to make conversation with someone.

COFFEE TABLE – female
Melanie resides in a mental institution but strongly believes that it’s all a hoax.

BEAUTIFUL DAY – female
Linda has never felt beautiful in her life and when she encounters a random man in a park, he provides for her a very different point of view.

SHADOWS OF MY MIND – female
Naomi suffers from anxiety induced depression and needs help from her aunt.

I CAN’T WIN – female
Nella is repulsed by the man her daughter is dating and she talks to her husband about what they can do to break them up.

ANGEL PRAYERS – female
Milani has been rebellious ever since her favorite person in the whole world died. 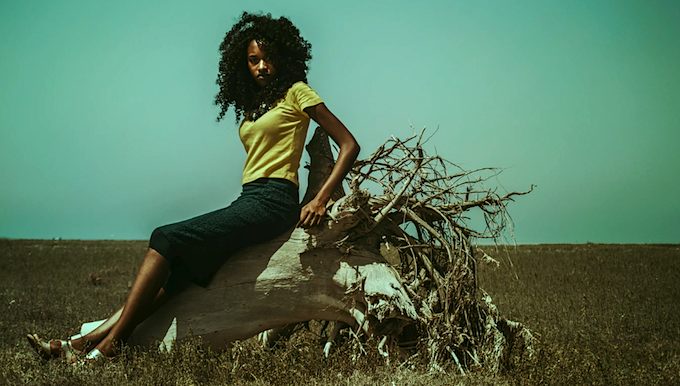 UNDERWHELM – female
Wilma wants excitement, passion and happiness…anything to keep her away from her depressing world.

MIND TRICK – male
Do you ever have strange thoughts?

BUBBLE WORLD – female
Jasmine would like to spend more time with her cousin.

MORE WAYS THAN ONE – male
Porterfield has been getting into trouble since he was a boy and now that he is a teenager nothing has changed.

THIS SIDE OF THE MISSISSIPPI – male
Quinn is miserable working his bus boy job at a diner but when two criminals enter the establishment he may get a one way ticket to freedom.

LICK MY WOUNDS – female
Crystal thinks her boyfriend doesn’t know how to break it off with her so she gives him the open door.

STAY THE NIGHT – male
Wilkin is mysterious due to his private life but when a woman he sees every now and again begins to pry into his life, things change between them.

TREAT ME NICE – female
Corinne takes care of her ailing mother but their friendship never seems to make either of them smile.

WHEN THE COOKING IS DONE – female
Marza is cooking the last meal she will ever make for her family because she has decided to be the sole ruler of her life.

COME WITH ME, BACK HOME – female
Daz goes to the bar to collect his drunken mother to take her back home safe and sound.

NO IS BETTER THAN SILENCE – female
Kyra left her boyfriend but he finds her and wants to get back together.