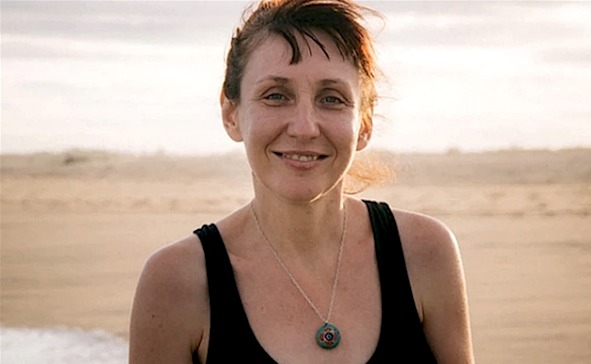 When The Cooking Is Done is a one-act play that explores the conflicted role of Marza in relation to her family vs. her identity and desires.

MARZA: It was the most extraordinary time I’ve ever had alone. It felt unreal, like I stepped into a different world altogether. …I was upset because he tells me last minute that he cannot go. I was so angry with him. This was something we planned months in advance. Three hours time max, together. No preparation. He blames work. Always. I’ve had enough. I’ve finally had enough…

I was all ready to leave and so I left as soon as I hung up the phone with him. I was so mad I could not believe it. I left the house in a rage. Didn’t even remember if I had locked the front door. I think I did. He would have said something. I went to the train and something took over me. I was lost. I felt different. Free. Like I had stepped out from the shadows. I don’t know. I was uplifted. I felt like the speed of the train. Energy. Such energy.

I reached the theatre. Watched the play. I only watched half. At intermission I left. Not beause the play was boring but because it was the greatest play I had ever seen. I wanted to imagine the ending. I didn’t want it spoiled. Instead, I walked into the night. Over the bridge, back again, over again…I imagined all the people from the play. The daughter, the husband, the wife, the sisters…all the characters I somehow knew. I knew these people. Intimately. Closely. I could think their thoughts. Live their lives. I wanted them to be happy. To be brave. To love.

…It suddenly occurred to me that if I was able to invent the outcome of the people’s lives in the play, that I should have the power to invent my own life, the way that I want it lived. I could not stop thinking about this. I began to understand that there were things I wanted changed. Things about myself; what I do with my time; what matters most in my own play? …My life; our lives are theatre, aren’t they? We write our own narrative. And if something is wrong with your narrative, you must change it. You must be strong enough to change it! And so, I’ve decided, over the last few days, that I am going to change my story. I’m going to do the things that only I wish to do and I do not care what anyone else will think. 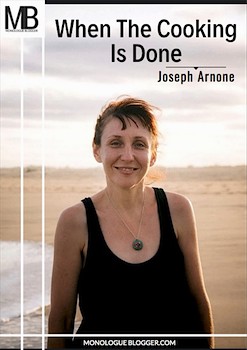 In this one-act ePlay, Marza is having a middle-age crises about her desires and happiness, despite being a responsible parent and loving wife.