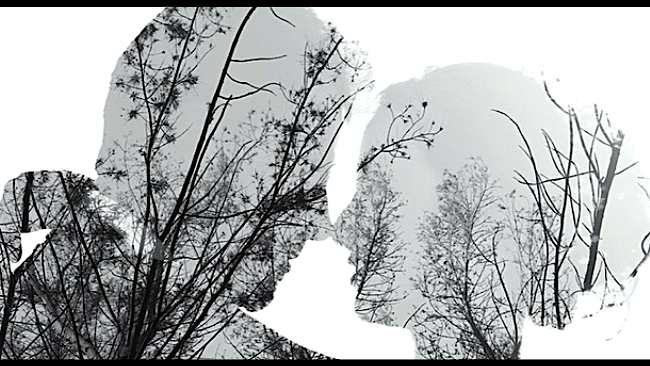 In Whispers of Trees, Shelly talks to her boyfriend Nate about the pressure he puts on himself to be something more than what people expect.

SHELLY: Listen, I wasn’t trying to talk shit about your brother. He’s not perfect, none of us are and you should be thankful that you are nothing like him because you are you. That’s what makes you Nate, that’s why people like you, you’re real, you’re just on another path, finding yourself, you know? There ain’t nothing wrong with you.

Shit…we all just tryna find our way right now, if you wanna know what I think, I think your bro grew up too soon, he’s one of them kids that get successful too early and doesn’t know what the hell to do with the rest of life, you know? But we, look at the times we’ve had, I wouldn’t trade them for shit, would you? Come on, Nate, we might not be scholar kids, we’ve barely gotten through these years, but we’ve had some damn good times and I don’t see any kind of grand success bigger than those moments.

I’m not saying dreams aren’t important, yeah they are, ambition, dreams, what we wanna become, blah blah…it’s all important, alright but life and living is too, can’t forget that. You’re gonna hit your mark, Nate, might not be right now but you’re the kind of man that, that if you wanna do something, you will, just in your own time, on your own terms and that’s, that’s alright… 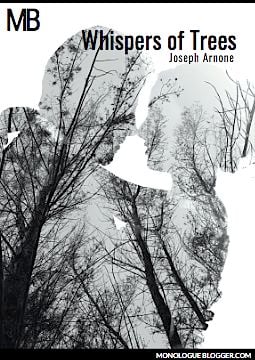 In the one act eplay Whispers of Trees, Shelly tries to help her boyfriend when he compares himself to his high performance brother.  1 Woman, 1 Man (teens).  Drama.