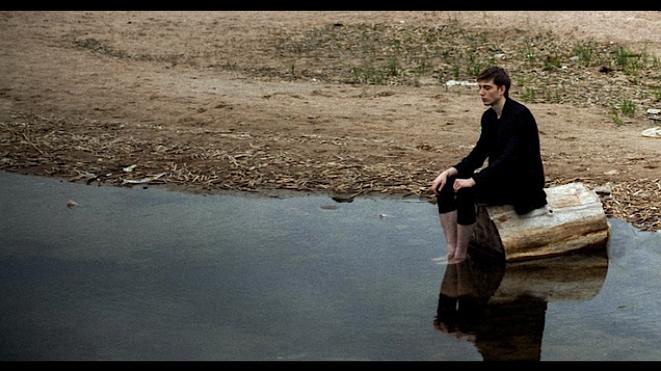 In Winter Will Never End Jason talks to himself as he watches the woman he believed he was going to marry on her wedding day.

JASON:  (he watches the woman he’s in love with)  Look at her dance..so beautiful, a Goddess isn’t she? The most gorgeous woman in the world. She’d often speak about wearing a dress just like the one she’s wearing..silky, long, flowing, clinging to the waves of her slight frame.

I remember that look in her eyes when she’d imagine herself in such a dress. There was nothing that could come close to how she’d make me feel when I’d look into her eyes shinning with joy. I felt lifted, like I had the ability to fly at will. Felt like I could do everything for her..everything but give her the life she’s having now..now she’s a distant shadow of what could have been, the figure of a ghost I once knew.

I hope Ronnie treats her right. I hope he gives her all the love she needs and deserves. I hope he never forgets what he has… 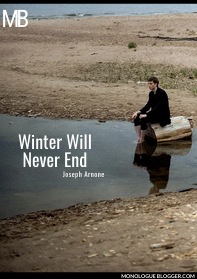 In the one act eplay Winter Will Never End, Jason works at a catering hall serving food and drink to a party of people related to the woman he loves on her wedding day.  2 Women, 5 Men.  Drama.