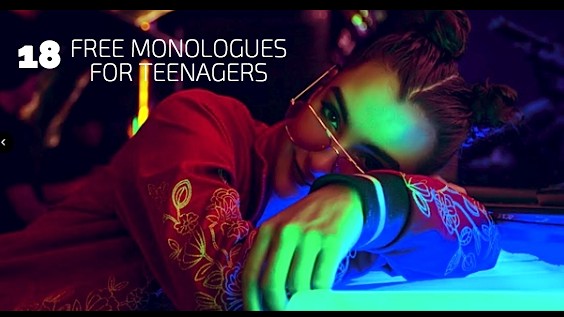 18 Free Monologues for Teenagers is a modern day collection of teen monologue pieces for agent auditions, videos or drama class.

DON’T LEAVE ME WITHOUT MUFFIN
Ginger has reached her breaking point with her mother and in the middle of fleeing she gets caught.

ONE THING
Brianna wants to find a guy that will like her not just for her physical attraction.

MAPLE ROAD
Marshall wishes he had someone to talk to about his inner struggles.

STRANGER IN THE ROOM
Weird things begin to happen to Andrea as she gets to know the people in her private school.

BETTER LEFT UNSAID
Sal comes form an abusive home and wishes his life was as good as he sees with his friend’s family.

AGREE TO DISAGREE
Harpa cares about her friend but always catches her making little lies to go along with things.

SLIVER OF SINCERITY
Lenora wishes her sister cared more about the family rather than always being so involved in herself.

BEHIND THE EIGHT BALL
Helena is on her own but grows tired of having to put so much effort into her daily life.

NOWHERE NEAR HAPPY
Ava is a successful teen entrepreneur and wants to help her family out financially. 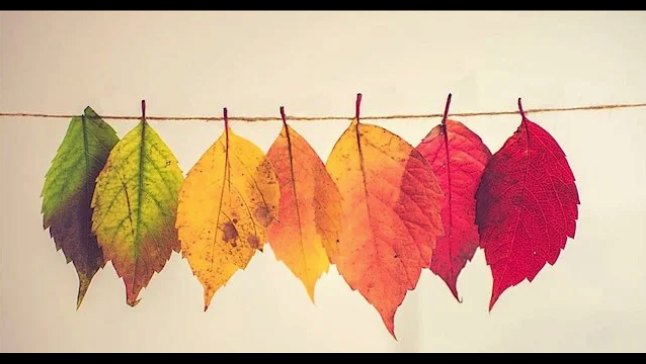 VOICE IN THE TREES
A monologue that questions what normal is despite a diagnosis and despite what people think about you.

PLAYING GAMES
Lillia saw her boyfriend cheating on her with a friend and demands answers.

THEM CANDLES
Kendra wants to see a guy she really likes but her mother gets in the way due to her health issues.

ACID TASTE
Two teens watch their friend swim in a toxic lake on a challenge.

LOST AND FOUND
Kimmie feels pressured to find her life’s path after losing her friend.

MIDSUMMER NIGHT
Chanade is alone in the dark and hopes her friend will arrive to save her before she reaches her end.

VENOMOUS IMPULSE
Reloya receives a threatening word from her father after she causes mayhem within the family unit.

THE NEXT CHAPTER
After living in California for a bit, Emily comes back home and tells her friend about her terrible experience.

APRIL AND JAN
April tries to get to the bottom of why her friend and grown so distant.