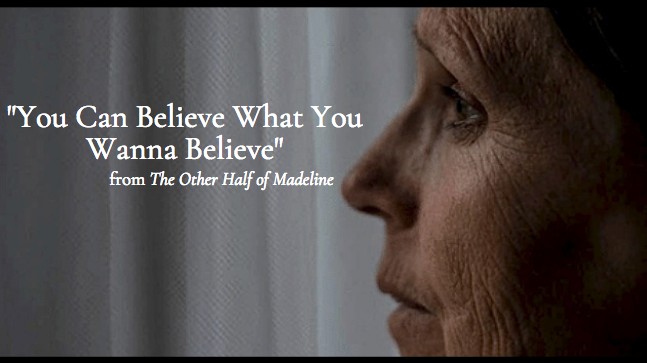 Short drama scene shared from the one-act eplay The Other Half of Madeline about a dark secret kept in a family that finally gets revealed.

LUKE: Billy told me that what you said isn’t the truth.

MADELINE: What I say?

LUKE: That you said he was responsible for killing Lily and he told me that when he smacked you that you thrusted her to the floor in anger…

MADELINE: …That what he said?

LUKE: That’s what he said.

MADELINE: You can believe what you wanna believe, Luke.

LUKE: Is it true or not?

MADELINE: If you think for a second that I would ever do anything to jeopardize the health and well being of my kids, well, you got another thing coming to you. I might be hard, but I ain’t no killer. Call me what you wish but the day I lost Lily, I lost half of me. I go on living cause I’m too scared to die, and because I gotta put up with your dumb face, but I was there, not your father, at that hospital…I was the one who seen it all go down…truth be told your father shoulda gone to jail for life, but I never admitted the truth to the law. When I was questioned, I explained that Lily simply fell out of my arms when I was trying to breastfeed her and that was that.

LUKE: But how could she have died if she simply fell out of your arms? 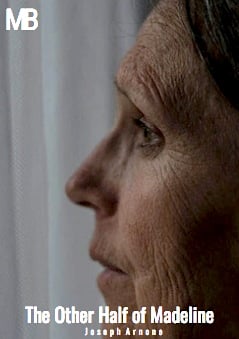 In the one-act ePlay, The Other Half of Madeline, Madeline and her son Luke revisit the past, which reveals the truth of how Lily died. 1 Woman, 1 Man. Drama.