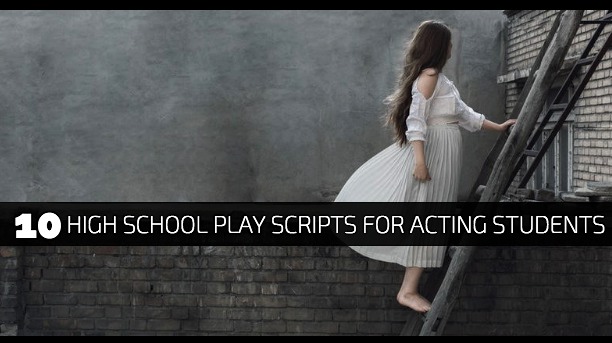 Drama teachers may use our scripts for educational purposes.  Monologue Blogger has a growing inventory of play scripts and also features thousands of free monologues and film scripts as well.

In this post you will find 10 short play scripts we have chosen (comedy/drama) that are a good fit for the acting classroom.

With each titled link you will be brought to a free monologue to give you a stronger idea of the context of the play.

You will find both drama and comedy pieces listed here.  They have a running time about 10 minutes each.

ACTING DIFFERENT
Cassandra doesn’t like the shift of character her boyfriend demonstrates each time they hang out with his friends.

THE BEAR
Tiffany is a people pleaser and over time the desire to make others happy catches up with her because she has always put herself second.

TWO SHADES AWAY
Melanie is at a loss for the direction her life should take as a person and in a career and she needs help.

A SENSE OF BELONGING
Beverly has become removed from the kids at school and it’s not because she wants to feel like an outcast, it’s just that she doesn’t seem to ever fit in.

WASTED TALENT
Donnie has lost a friend to suicide and the aftermath of coping with it is where this short play takes us.

PHONE CALLS
Meagan thinks guys can be jerks, especially with the latest guy she met who hasn’t even called her and it’s been days.

FOUR SUMMERS AGO
vandra and her sister Selene have communication issues and in this short play they try to meet one another halfway to sort it out, even though it’s easier said than done.

RATHER BE A MAN
Kim suffers on a daily basis from men constantly trying to give her pick up lines instead of treating her like a lady.

PLEASE FORGIVE ME
Jesse has been making too many mistakes in the treat your girlfriend right department.

SINCE CHILDHOOD
Zoe’s best friend is back home visiting from college but it proves too much to bare because Zoe realizes she’s in love with him.