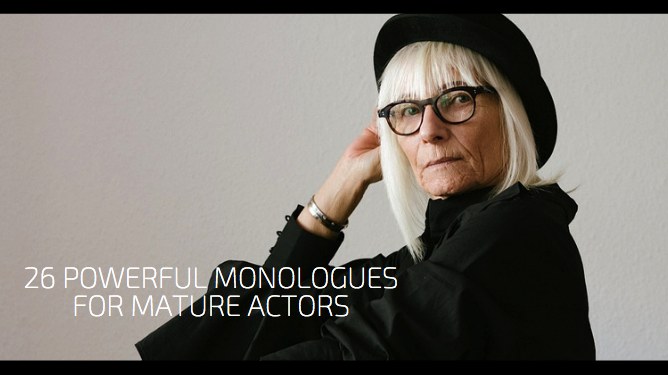 EMBERS THAT REMAIN
Dallas had a dream to run a successful bar on her own terms, but that dream has come to an end after padlocks were placed on the front doors by her shady landlord and business investor.

OTHER HALF OF MADELINE
Madeline reveals to her son a dark family secret, sharing the truth for the first time of how his sister was murdered.

FINAL CURTAIN
After decades of running a independent theatre company, Rita has to shut her doors to the public.

HULABALOO
Maggie doesn’t want to send her son to The Academy but because he is so terrible she may not have any other reasonable choice.

SAND ANGELS
Lenora feels down on herself as she believes she has gotten older and is less attractive to her man, whom she caught flirting with a younger woman.

WHEN THE COOKING IS DONE
Marza experienced a life altering event, when she attended the theatre by herself and watched a play that transformed her way of life for good.

DIRTY LAUNDRY
Mother explains to her daughter the crazy morning she had with her father in this surrealistic styled play.

A MILLION THINGS AT ONCE
Carmela is deeply concerned over how her son is turning out as a man and wishes she could figure a better way to help him.

TO THE LAKE
Barb explains why she knows for a fact that she was a living, breathing, ferocious crocodile in her previous life.

TRUE BLUE BOY
Abilene cannot except no for an answer when it comes to her troublemaking son’s life.

WALKING ON AIR
Linnie shares with her daughter the deeper meaning and value of life.

GROWING CONCERNS
Heather wants to see her daughter in a relationship and happy, which is why she and her husband have programmed a humanoid that’s a perfect match for their daughter.

ECHO CHAMBER
Mrs. Henley has been trying to have a baby for years and it seems she has missed her calling.  She now does her best to take the baby from someone under her employment. 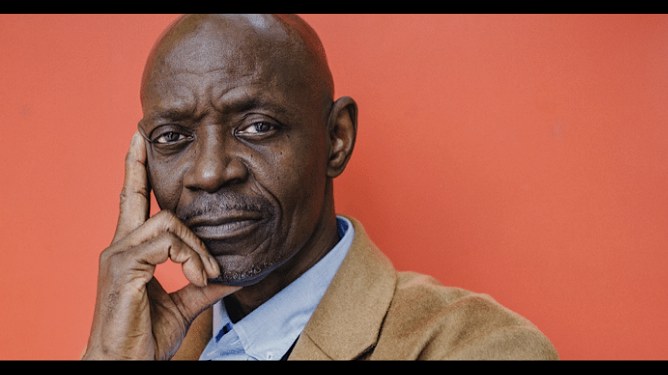 FADE TO BLACK
Gram has an up and down relationship with his two sons and although he shows hate for them, deep down inside he may actually care.

ACROSS THE FACE
Bobby never stepped foot in a theatre his entire life but after he sees his brother-in-law directing a play, he thinks he knows much better.

TALK OF TH’TOWN
Pete picked the worst cook in Ireland to be his wife and on Christmas Day he’s forced to pay the price.

TOY TRAIN
While traveling alone outside, waiting for his train to arrive on a wintery Christmas night, Bill encounters and elf who may be able to solve his most troubling crises.

JASPER THE WHALE
Charlie is running his last lap of life but doesn’t give up until he has his final say.

ERROR FREE ZONE
Dimitri tries to explain to Masha what it’s like being ‘unlocked’ and gaining knowledge.

LAND OF THE FORGOTTEN
George was once a prominent architect who has been reduced to a person living on the streets.

EYES OF MY DAUGHTER
Mugsy tries to hide the deep torment he feels over the disappearance of his daughter.

LITTLE FLYING SOLDIERS
After meeting a young college student at the park by chance, Pete shares a bit about his philosophy on why he loves to sell books.

AGATHA’S LETTER
On this very day Milo received a painful letter from his dead wife, leaving him inwardly destroyed.

THE CHAIN OF HEREDITY
Gregory talks to his ex-wife on his birthday about how he wishes he were a better father to their daughter.

MR. BAD MOOD
Bill reveals to his son the dark reason why he hasn’t left his post at the lighthouse.

OLD HABITS DIE SLOWLY
Wilford explains to his daughter why her mother left him.