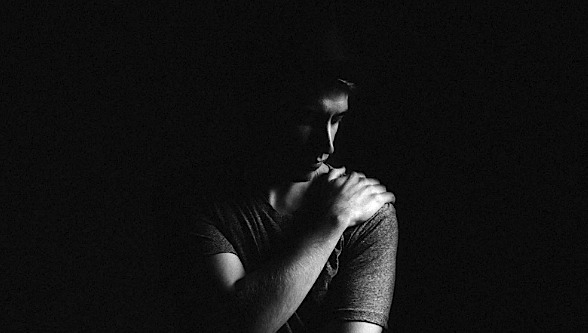 In the male drama monologue Wasted Talent, DONNIE has just lost one of his closest friends who happened to be a struggling musician for many years.

DONNIE: He stopped believing, that’s it, that’s why he failed…he quit.  So much talent, so much potential but he stopped believing in himself…he lost his way cause he couldn’t figure out what to do next with his career and I guess all the stress added up and finally broke him…his music was great…I would listen to it all the time…it would get me into a pumped up emotional state and his lyrics never got old…no one gave him a chance but I think that in today’s world that doesn’t matter; he didn’t give himself the chance to take control of his career the way I knew he could have.  Maybe it was fear from doubting himself and it crippled his ambition.

It pains me because I believed in the guy more than he believed in himself.  He forgot the number one lesson which is to do what you love for the sake of the journey…nothing is more rewarding than that.  He lost sight of that.

He forgot what it’s all about.  It’s not about money or fame or compliments…it’s about expressing yourself creatively because it’s what your soul needs to do and enjoying the process.  He lost track of that enjoyment and instead found himself caught up with what most people get stuck on… 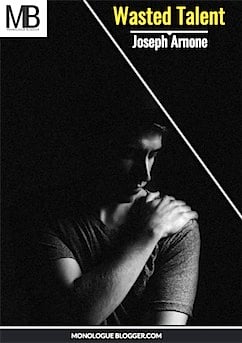 In this one-act play, Donnie goes back in time to shed light on his present day state of mind, to try and make peace with his best friend’s suicide.