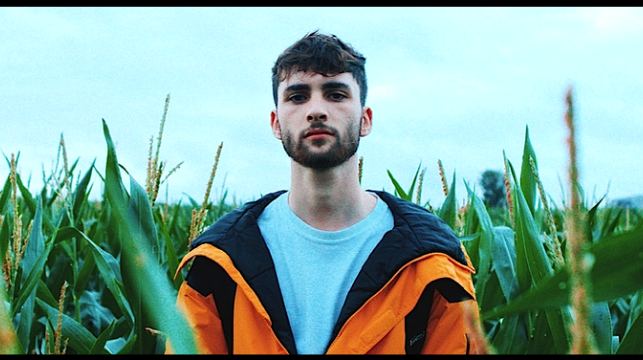 In the comedy play You Wouldn’t Believe Ralphy, Ralph recounts the tale as to why he doesn’t have Donnie’s money.

RALPH: …Alright, alright, this is a true story, it’s true, so, it’s like, I was walkin’ along the f’n pond, you know, it was a short cut to get here, same way I always take and so I took it, but when I was walkin’ I tripped over a log, a log that I always leap over but this particular time it tripped me and so I fell to the ground face first into dirt and grass and that’s when I hear the growlin’. I heard this growlin’ sound vibratin’ in my ears as if it was in my brain and when I looked over, there was this f’n alligator, this giant f’n alligator starin’ right at me, breathin’ its hot breath right on my face.

I started cryin’ Don. I pissed myself too — look (pointing to his jeans) and so I slowly rolled over as quietly as I could, AWAY from the alligator and I kept rollin’ and rollin’ further away, until I got far enough to feel free of its jaws.

When I felt safe and looked over, I saw that your money fell out of my pocket and was layin’ there, like, five feet from the alligator’s mouth and you know, the alligator went for it, it took bite of the money and drove straight back into the water.

There was nothin’ I could do, nothin’. I swear to God that’s what really happened Donnie, I swear it. I swear it. 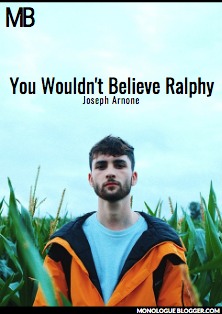 In the one act eplay comedy You Wouldn’t Believe Ralphy, Donnie and Kelly are expecting a payment for the money owed by Ralph but all doesn’t go as planned because of his wild tale.  1 Woman, 2 Men.  Comedy/Crime.