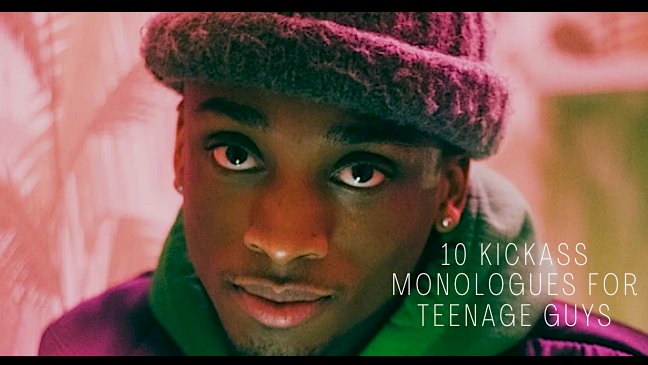 CHECKING IN
Rob finds his father after being abandoned as a child in order to tell him that his mother passed away and find out his reason for leaving.

MORE WAYS THAN ONE
Porterfield explains what he’s been going through inside himself while attending school.

EVEN THE COLOR BLUE
Johan wishes to share deep personal feelings he has about his identity but may be forced to keep a lid on his news.

THIS SIDE OF THE MISSISSIPPI
Quinn wants and prays for a new life and may get his wish when two criminals enter the diner.

WASTED TALENT
Donnie feels guilty for not being able to save his friend from killing himself.

DARK PLACE
Jeffrey is now inside a mental asylum for trying to kill the director of his play during rehearsal.

DARK SIDE OF MY MOON
Job talks to his older brother about his passionate drive to compete but is it too intense?

MAPLE ROAD
Jim tries to talk to his father about his identity but doesn’t seem to get the help he needs.