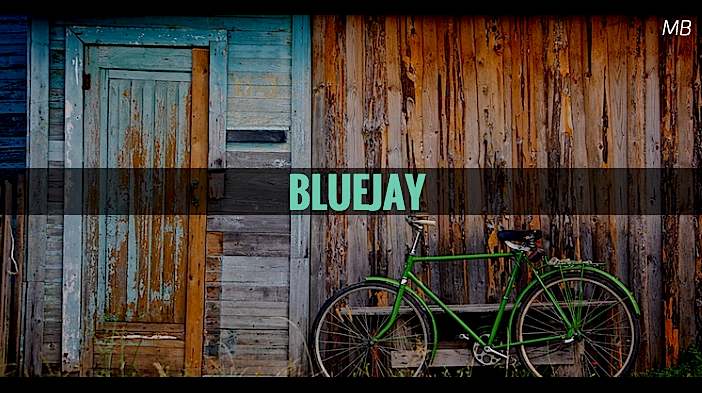 Tobey (9) has locked himself within a small space inside a shed. There has been a town uproar searching for him. Police Sergeant Martino is on the scene after finding the boy.

Martino: Tobey…son, can you hear me?

Tobey: I hear ya.

Martino: I’m…my name is Martin but my friends call me, Martino. I’m a police officer.

Tobey: I ain’t coming out there.

Tobey: No. I just don’t wanna come out.

Martino: How long you been in there?

Tobey: I don’t know. I saw the sun come up two times.

Tobey: I have my own food.

Martino: What about using the bathroom?

Tobey: I have a can for that. I come prepared.

Martino chuckles to himself.

Martino: Your mother is worried, son.

Martino: Do you want—

Jackson: I’m a kick your ass boy when you get out a there!!

Martino: (whispering) Pipe down, Marvin, you can’t go scaring the boy like that cause he ain’t ever coming out that way. Go back to the house and let me handle things.

Jackson: Put my foot right in his ass!

Martino: (to Tobey) Everybody’s upset and worried about you, Tobey.

Tobey: My stepdad’s a total looney.

Martino laughs to himself quietly.

Martino: Is he now?  You may be right about that one. Tell me, why you in that hole, son?

Tobey: I want to live my own life.

Tobey: I want to be independent and make my own money and have my own place.

Martino: You ain’t even in high school yet.

Martino: Well, you can do and be anybody you want to be in this world, so long as you don’t hurt nobody along the way.

Tobey: I ain’t hurting nobody.

Martino: Your mother’s over there crying in the house. Your dog, Bluejay is it? Bluejay’s got the saddest eyes I ever seen on a border collie. (beat) You want to see your Mama and Bluejay sad for you?

Martino: You know Tobey, you ever think about working for the law?

Martino: Sure. Ever give thought of being an officer of the law? A police officer that is…

Tobey: It’s crossed my mind once or twice.

Martino: Has it now?

Martino: Well, how about that? I bet you’d make one of the finest police officers in this here county.

Tobey: How do you know?

Martino: I can hear it in your voice. You have a strong independent voice…just like me.

Martino: I sure do. I love it in fact. I get to help a lot of people, do some good and guess what?

Martino: I get to be entirely independent.

Tobey: How do I get that job?

Martino: Tell you what, son, you come on out of there and I’ll take you under my wing. I’ll show you the ropes. You can come ride with me and see what being an officer of the law truly entails. Would you like to see what it’s like?

Martino: …I know. (beat) Can I ask you a question, Tobey?

Martino: Can you and I be friends?

Tobey: We can be friends.

Martino: Well, now, as your friend, I want you to know that I have your back. Do you know what that means?

Martino: Okay. That’s good. I feel better knowing that I have you as my friend. Thank you.

Martino: Why don’t you come on out of there now and we can do a patrol together.

Maritno: Keeping the streets safe. You can ride with me and we can patrol the town in my police car and make sure that we are keeping things as safe as can be. What do you say?

Tobey comes out of a hole in a wall attached to the room.

Martino puts out his hand and Tobey shakes it.