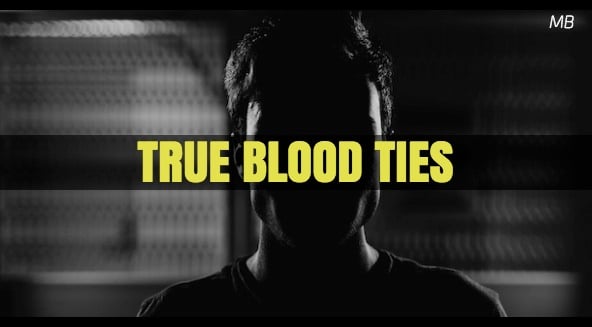 In this dramatic short script, JENA visits her father GIN in prison.  A routine she will never get fully used to.  They face one another at a table.

INT. PRISON – FAMILY MEETING ROOM – MORNING
JENA sits at a small square table in the center of the room. In comes her father, GIN MALONE, a prisoner. Jena stands up and they both hug affectionately.

JENA: Thanks. How’ve you been feeling?

GIN: Got rid of that head cold finally. Took months.

JENA: You got more color in your face.

GIN: I feel good. How about you? Every time I see you, you’re more beautiful than before. How are things? How’s your wacko mother?

GIN: Leaving her was the best decision of my life.

JENA: She threw you out, what are you talking about?

GIN: Yeah, but I didn’t go crawling back like she wanted.

JENA: That makes you happy?

GIN: At least I have some pride left in the salt shaker.

JENA: …Look, if you’re going to act like this the first minute of me sitting down, than I’m outta here.

Jena stands up and the cop monitor stares at her and Gin.

GIN: Alright, alright, just sit down, okay? Jena, I’ll cool it. I haven’t had the best of mornings. Someone stole my soap and I had to shower with just water.

Jena sits. A calming moment between them.

How is your mother, really?

JENA: She drives me crazy?

Jena and Gin look at eachother and burst out laughing together.

But she’s okay, I guess, you know she’s taking heavier doses of meds now and she…lately, I catch her in daydream states. She’ll be talking with me and suddenly stop and she’s off somewhere else. Then she’ll snap right back into the conversation like nothing happened.

JENA: I think she knows she goes off but we never mention it to each other, cause, you know…it’s just–

Jena holds back the emotion welling up inside of her.

GIN: I’m going before the board next month and you never know, most likely they will want me to stay the whole ten but since I’ve done half, you never know, they may let me out sooner. I doubt it but if they do, things will change and get better. I’ll be home and I’ll be there.

GIN: Let’s not depend on it but—I know your situation cause it’s my situation. You understand?

Are you keeping up with things?

JENA: Yeah, things get rough but we’re getting by. I put a hundred in your commissary.

GIN: That’s plenty, thank you. Is Harvey taking care of you?

A dark aura descends over Jena but she nods and smiles.

JENA: Yeah, he, he gives me the money to survive. 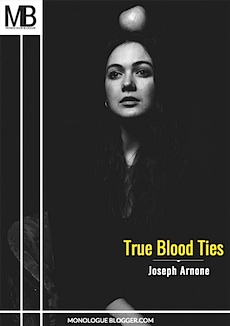 In this short drama script, JENNA visits her father GIN in prison with many emotional twists and turns.