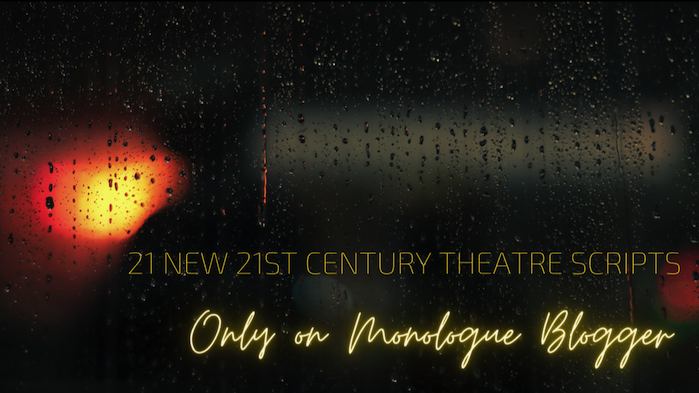 ACID TASTE
A female teenager has been challenged to swim in a polluted lake, while her two friends remain lakeside watching for her to return…she may not come back.

COVERING DISTANCE
Judy is a runaway who lives and travels on cargo trains.  She meets a man named Jack and the two become friends.

THINKING OF SOMEONE ELSE
Toya opens up to her lover about how she feel less attracted to her and has been considering being with someone else for the physical excitement.

OTHER SIDE OF THE CHASM
Chad has never fit in at his high school and after spying on a party he was never invited to he ultimately realizes he never will be part of the crowd.

NATURAL HABITAT
Cherry gives her boyfriend his walking papers because he can’t quit drinking in order to be a better family man.

LAST LINE OF DEFENSE
Mr. Rogers is desperate to get the building permit approval from a man (Charles) who refuses to provide it.  Therefore, Mr. Rogers talks in confidence to Mrs. Helmsley (Charle’s wife) for help.

TALK OF TH- TOWN
Takes place in Cork, Ireland and is a Christmas comedy about a wife who can’t cook worth a damn and the husband who lovingly suffers through it.

THE OUTCOME OF DESIGN
Jeffrey and his best friend Gesebel discuss the meaning of life.

TIGER’S CLAW
Jackie is a ‘junk’ collector and is asked to work for two men that she quickly learns isn’t in her league.

LAST-DITCH EFFORT
Cindy is a troubled woman.  She attends her father’s wake and although there is tension amongst her family, she talks with her brother.

ROUGH AROUND THE EDGES
Shelly talks to her boyfriend about why she wants to get a tattoo in memory of her deceased mother. 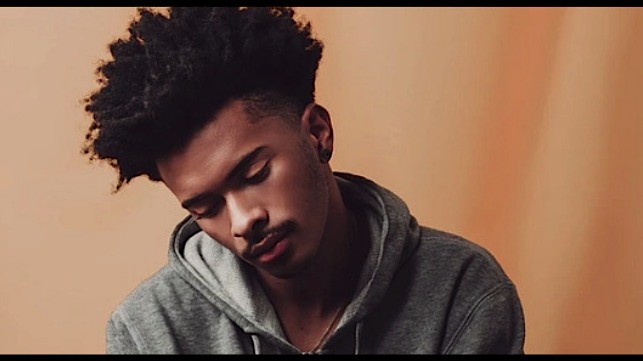 THIN ICE
Kyle is a new student at a high school and after having detention finds a connection with Scarlet.

SINGLE HAPPY MOMENT
Doug and Priscilla are on the run from some pretty bad people as they try to make it to a ship to go to France.

DEAD MEMORY
Bruce takes his revenge after coming out of prison because the woman he loved was killed.

NOBODY CARES
In this short comedy script, Maggie is determined to help out her customers and make the sale.

ONLY IF YOU SAY PLEASE
Buddy has been waiting for his partner in crime to get out of jail and is eager to get started on their first job together.

LITTLE FLYING SOLDIERS
Rona and Pete are two strangers who meet in a small park.  One is a college student, the other is a long time bookseller.

ERROR-FREE ZONE
A scifi play about making it to a place where deeper knowledge exists if you are willing and capable of receiving it.

FACING THE SUN
Three military men are trapped on a mountaintop while waiting for their rescue chopper to arrive during a major winter storm.

NO RETURNS
Justine is making the most significant decision in her life and isn’t sure she is strong enough to go through with it.

WALKING SHADOWS
A young couple is trying to figure out how to go about kidnapping a child to start their own family.