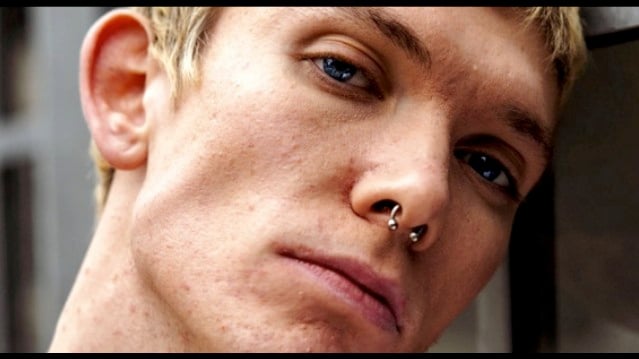 In Dead Memory, Bruce is recently released from prison to pay an old buddy a favor who crossed him while he was on the inside.

BRUCE: We all tend to ignore those lousy things that have happened to some of us, most of us even try to forget they even happened, but every now and then, there’s a reminder that brings us back and we have to battle with that thing inside us, that haunts our spirit…we drink, sink in pills, keep busy but it’s always there resting on our chest, restricting our movement, slowing us down…we’re all master pretenders, aren’t we? Pretending that everything is honkey dory, when we quietly seethe in secret, hoping no one ever finds us out.

Not everybody gets to make it to the finish line unscathed. In those rare cases, when justice prevails, those dead memories get found out and all that remains is some concrete wall you get shot against. Line ’em up! (he laughs) Today’s your resurrection, Milo. Born again. We get to walk through them golden fields promised us. 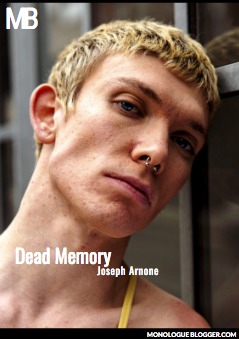 In the one act eplay Dead Memory, Bruce takes his revenge on an old friend who had his girlfriend killed.  1 Woman, 3 Men.  Drama/Crime.