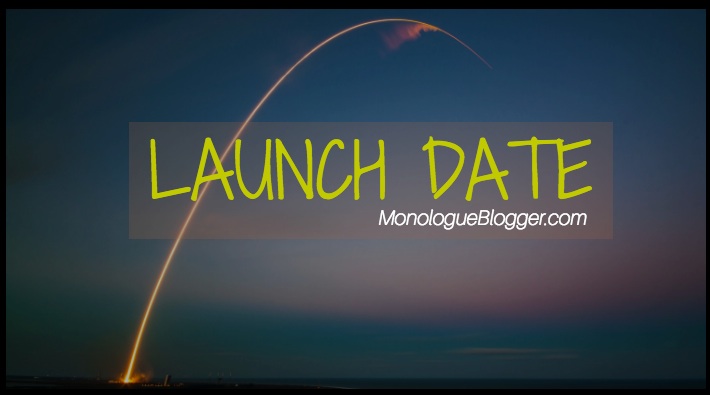 Mr. Tandum is a multi-millionaire who calls in his butler Bennett to discuss the concept of building a rocket, in order to blast himself into outer-space. This is a comedy.

Bennett: You asked to see me, sir?

Mr. Tandum: Sit down, Bennett.  Make yourself comfortable.  Would you like some brandy?

Mr. Tandum: Here you are…take a sip.  Enjoy and feel relaxed.  I need to ask you some questions and I would like you to have as clear a mind as possible for optimal thought.

Mr. Tandum: Lovely.  Now, if I was to build a rocket ship, what would be the very first thing I would do?

Mr. Tandum: That’s right.  I want to leave Earth at once and fly into the outer reaches of space, until I hit Mars.  Kur-plunk!

Mr. Tandum:  What do you think is the very first thing I should do to build my rocket?

Bennett:  Well, I would have to say that you would need to reach out to experts in the field?

Bennett: But, sir…why would you want to go to Mars, if you don’t mind me asking…you apparently have everything here.

Mr. Tandum: That is correct.

Bennett: What do you mean by…death. sir?

Mr. Tandum: You do know the definition of the word?

Mr. Tandum: There you have it.  I wish to shoot myself into orbit by way of a rocket, in order to die.  A much more exciting adventure than what dear old father had done.

Bennett: But why on Earth, sir?

Mr. Tandum: A pun my dear boy, a pun.  And I’m asking you about rockets!

Bennett: Are you feeling…well.

Bennett: Right.  Sir, when do you plan on having your rocket built?

Mr. Tandum: Well, first there is a level of research, is there not?  And then, then there will be time for construction and finally, a launch date.  Which reminds me, I will need you to be solely responsible for the launch date.

Mr. Tandum.  Launch date.  I want you to make sure all arrangements are met according to this paper right here!

As you will note, there is a checklist box next to each number.  There are a total of seven things I wish to be done by launch date in order for launch date to go off.  Please read everything over on your own time, absorb it, begin collecting and be done with it.  I do believe, realistically, I will be launching myself into space within four years time.

Mr. Tandum: Four more miserable years of this asinine existence and POOF, off to space I go to meet my alien friends.  Yippy!

Bennett: Will that be all, sir?

Bennett: By all means, sir.

Mr. Tandum: By all means.

Bennett: Yes, by all means, sir.

Mr. Tandum: By all means.