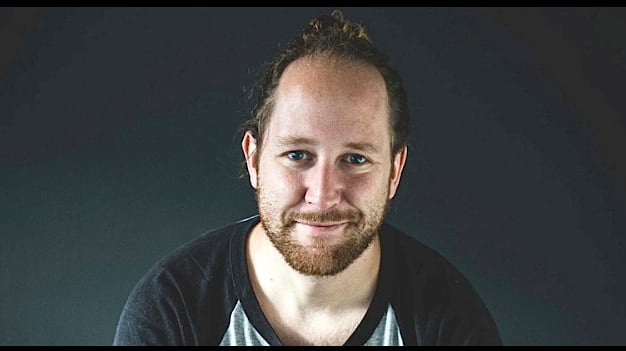 In Local Guy from the Neighborhood, Phil teases his neighbor Jack about how he doesn’t think he has the qualities for being a decent father.

PHIL: No, I’m just saying that you don’t seem like the kind of guy that cares about anything and the fact that you actually have a daughter surprises me because being a father makes you responsible
for someone elses life and you, honestly—and I don’t mean to make you feel like bad or anything, but honestly, you seem like the type of guy that if the world came to an end you’d probably never notice or you’d notice but you wouldn’t give a damn.

So, having a daughter…I can’t picture you feeding the baby a milk bottle or baby food or burping the baby, taking the kid to dance school or school in general or really doing anything much that a father is supposed to do for their child…you don’t strike me as that way…like, you’re more like the kind of guy who goes to his crummy job, comes home, eats dinner and watches television while drinking beer after beer, until finally passing out on the couch.

Maybe I’m a bit judgmental, but I know you a long time and you asked me what a father is supposed to look like and maybe now you can sort of see where I’m going with this thing here… 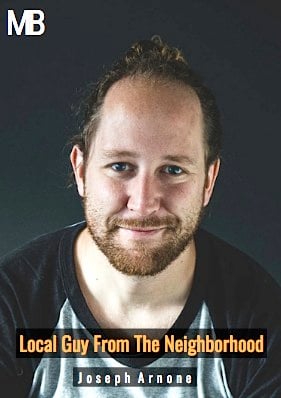 In this one-act eplay, Phil teases and challenges his neighbor Jack about being a good dad but in the midst of it, Jack’s daughter shows up and Phil is stunned by her beauty.  Serio-comedy.  1 Woman, 2 Men.