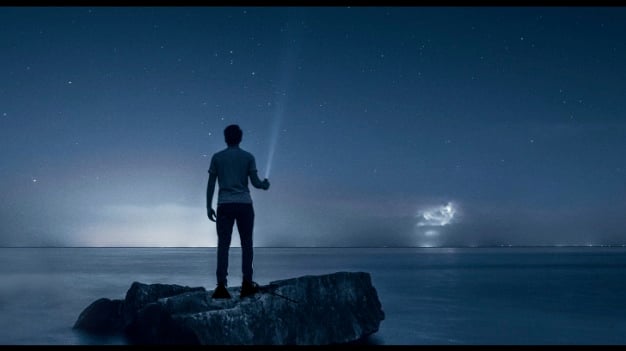 In Once In A River Blue, Willy Boy talks with Solume about how he has been labeled as a no good troublemaker because of his rebellious past.

WILLY BOY:  I’m different in a bad sort of way. Not intentionally. I’m not deliberately out to try and do bad but my reputation got built up by a series of mistakes over the years cause I did things without knowing any better and then I got caught in this funk, where people put their stamp on me and said, “That’s just Willy Boy acting the fool again.” It always gets me down, not so much that everyone says what they say about me but more in the sense that they have that unchanging opinion of who I am. You know, there’s a lot of things I don’t show anyone for fear of being criticized. I sometimes struggle with that. The fear. In some ways I think it’s wise to stay protected, shielded if you will and yet, in another way I think it’s maybe better to come out and, and, uh, reveal, reveal areas of myself that I keep locked up…but I don’t know, you know. I don’t know which way to go with myself in public…I like being hidden cause there’s a freedom in that but there’s also this wishing that won’t stop haunting me…for people to accept me for me for once…that would be really nice. But you are always you and I wanna be like you, not like you-you but brave like you. 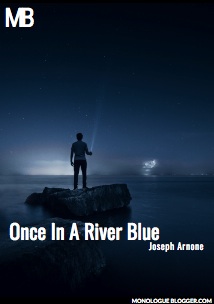 In the one act eplay Once In A River Blue, Willy Boy is quickly falling in love with Solume who has recently moved in his neighborhood from another country.  1 Woman, 1 Man.  Drama.