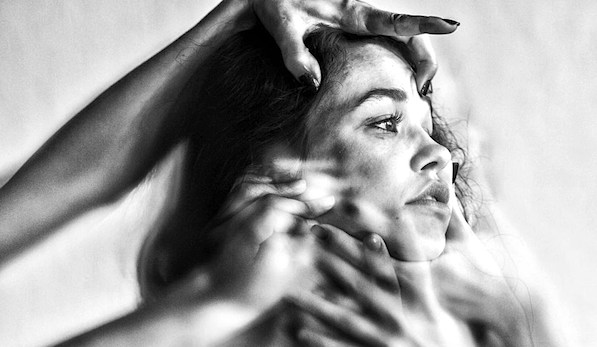 In the drama monologue, RESET BUTTON, Lana’s closest friend is staying at her apartment but has been wreaking havoc on her life in the worst possible ways.

LANA:  Jill, there’s nothing wrong with having kicks but you’ve been kicking way too hard. The first day you arrived at my place, you wanted to hit up the liquor store and I took you to one and you bought enough liquor to last a month. You are only staying a week. That was the first warning bell that went off. Then you start going on and on and on about scoring some greenery to the point of madness. It was all you talked about until we were finally able to get some from my neighbor and as soon as we did you were at it. 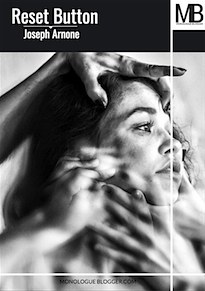 In this one act ePlay, LANA gets inside her best friend JILL’S life to help her rediscover herself and walk away from the destructive path she’s been traveling down.