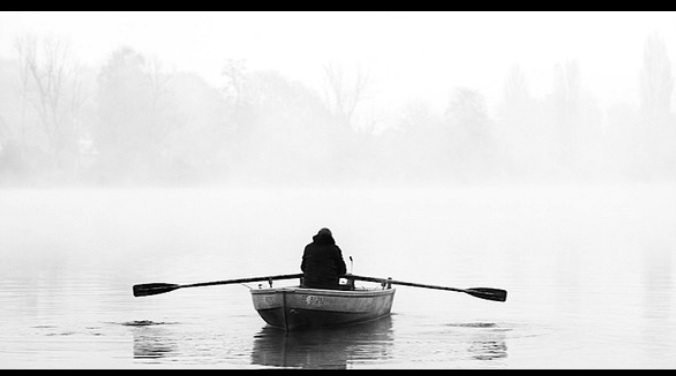 In the monologue from Bloke on the Dock, Ricky vents some steam about how he’s always getting pushed to do more work than he should.

RICKY:  If I wish to tap dance I could very well please! Acting like she spoon feeds me. Only spoon feedin’ goin’ round these parts is the spoon wedged in her own mouth.

Not like I don’t commit. I put in my share. Nitpickin’, always nitpickin’. Watchin’ over me like a hawk. Whatever I do is never good enough. A man has a right to drink if he’s thirsty! I don’t leave no bed unmade.

She’s never pulled me in, sat me down and said, “Hey Ricky, I’m puttin’ you on.” Just once I’d like to be brought on. Naaah! I get treated like I am just another bloke on the dock. When I should be raised from the gutter and given fine clothin’, hot meals and better wages.

I should be directly involved in the ongoing and outgoings of this outfit, rather than liftin’ and carryin’ produce carts all damn day. I am more than this!! 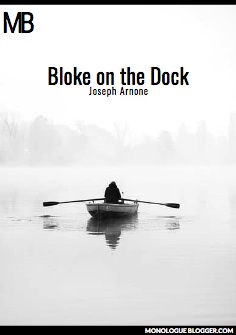 In the one act eplay Bloke on the Dock Ricky’s been slipping up on the job and his cousin Matilda has had enough of his shenanigans.  1 Woman, 1 Man.  Serio-Comedy/Comedy/Period Comedy.