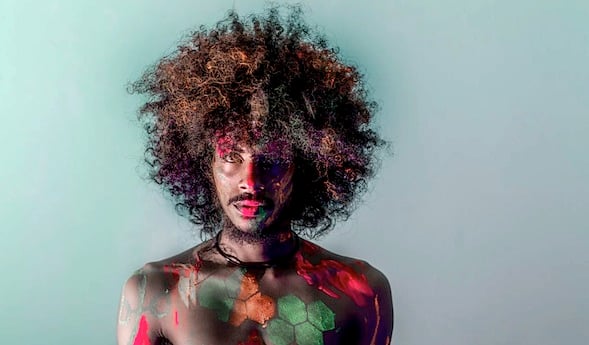 In this teen drama monologue Dark Side of My Moon, JOBE talks to his brother HAAZ about how he struggles with two sides to his personality.

JOBE:  There’s a dark side of my brain.  I have these thoughts sometimes that aren’t good.  I don’t want anyone else to succeed but me…well, I shouldn’t say it that way…I don’t mind if people succeed, just so long as they don’t succeed more than me.  I don’t go around wishing anyone bad or go out of my way to hurt anyone, but I noticed that in the deeper part of my mind, like the dark side of the moon, things tend to get blurred between my good nature and truly not giving a damn about whoever I’ve carried over to that quiet, cold, shadowed part of my consciousness.  (beat)

I’m trying to decipher how to put some kind of impenetrable gate on the border of that section of my brain. I don’t like the feelings I get that creep up on me…actually, here’s the thing, I do like the feelings I get, I do but that’s why I want to block them out, the thoughts, because I don’t want to get too cloudy and lost traveling around there…I don’t ever want to get trapped. 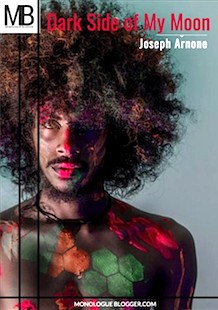 In this one-act ePlay, JOBE talks to his brother HAAZ about his killer instinct on the basketball court and how his teammate is getting in the way of his happiness.