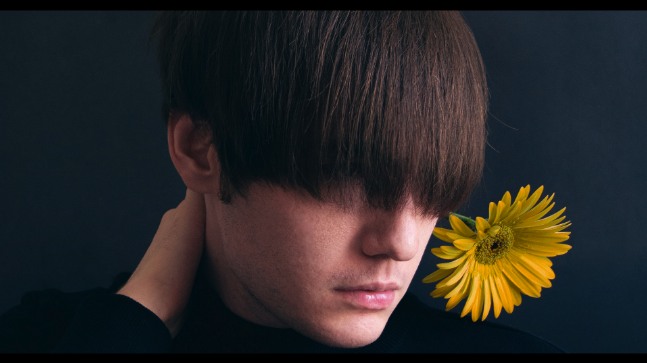 DEIRDRE:  Because he’s not a bad person, just misguided. I’ve known misguided people with poor upbringings all my life. I’m one of the misfits, aren’t I? So are you. He doesn’t know better because he wasn’t taught manners. We can’t blame him for behaving the only way he knows. He gets social anxiety because new experiences frighten him. He’s frightened. He may be six foot something or other but he’s a confused little child with adult feelings and no understanding of them. But, if you love him, then you will hold his hand and if he loves you, he will hold yours. He reminds me of my brother Charles. They have the same sort of demeanor. Whenever my brother found himself out of his element, he’d either run away or act like a bull in a china shop. Tonight, John was a bull, but I do like him still, even if he didn’t apologize to me himself, I still like the poor fellow. 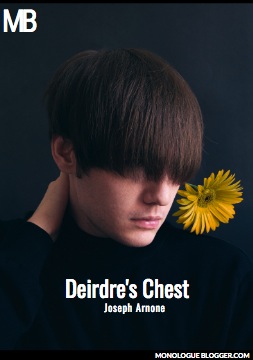