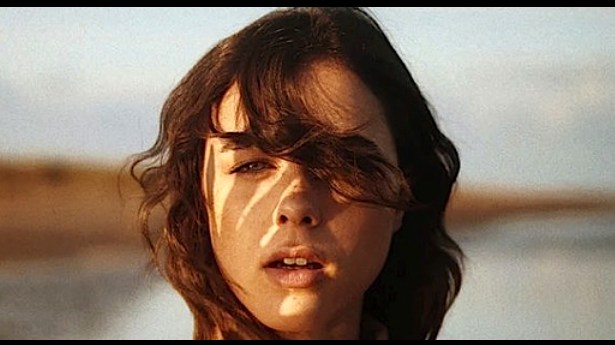 In Die Down, Sheila has a falling out with her father weeks before her wedding day and her fiancé Dan does his best to patch up the situation.

SHEILA: It’s always been this way. Since I was a child, he always pushed me aside, never took much of an interest in anything I ever did unless it somehow made him look good. There he was, always caught up with his own thing and even when there may have been one or two times he actually showed up, it never felt genuine.

This one time when I was on my high school volleyball team, my dad came to watch me play. Just this one time…and I knew exactly where he was sitting in the stands, made me very nervous, so nervous that I wasn’t able to perform well during the game, but at one point, I noticed my dad had got up to go and get some food at the concession stand and – and all of a sudden I was hit with this sudden burst of energy…I knew I only had a few minutes before he came back to his seat, so I put my eyes on the volleyball and studied exactly how it was moving, then I saw my opening and went for it, I ran and jumped high into the air, bringing my arm down with such force, crushing that ball over the net like a beam of light and scoring…the crowd went ballistic…I was pretty shocked…what I was capable of achieving, whenever he wasn’t watching me… 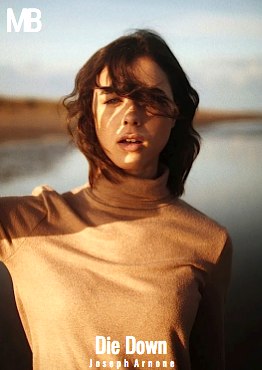 In this one-act ePlay, Sheila and her father Bill have had a horrific argument weeks before her wedding.  Her soon to be Dan does his best to calm her down and make the situation better.  1 Woman, 2 Men.  Drama.