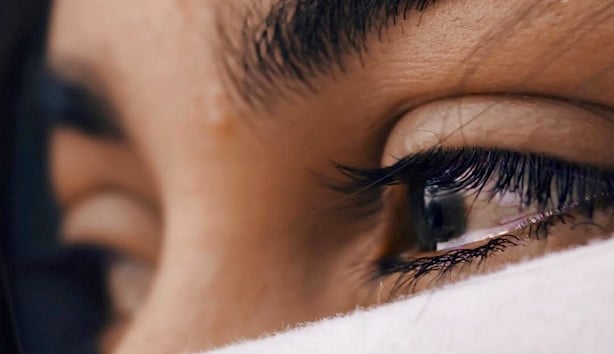 In dramatic monologue Second Look, CHER is talking to her close friend about how she may not be as attractive to men as she once was.

CHER:  It hasn’t happened for quite some time.  I was thinking about this all day and it must have been years since I’ve ever felt that feeling…you know?  When a man looks at you, looks away and then takes that second look.  It’s the second look that validates something for me as a woman.  I’m not trying to say that I need a man to salivate over me or anything like that…it’s only that I haven’t gotten that second look in quite awhile and I’m beginning to feel a bit inadequate.

Even on a lousy looking day I used to catch a second look, nowadays I’m lucky I even get a first look.

(she stands up abruptly and grabs her drink)

I’m alright.  I just don’t know.  I’m not looking for comfort or consolation.  (nervous chuckle) I just want to know if I still appeal to men.  Is that so wrong?  Not in the sense in a, in a, in an intellectual  way but more in an attractive way, you know…that would be nice, to know, if I can still turn a man on.  If, in fact, if a man is actually still interested in me that way. 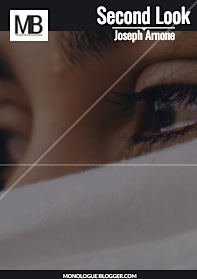 In this one-act play, Cher talks to her dear friend Lea about not being certain if she is still attractive to men.